Costa Rica Entertainment News – Danilo Montero became the first Costa Rican singer to win a Latin Grammy on his own production, at the 15th annual awards ceremony in Vegas. 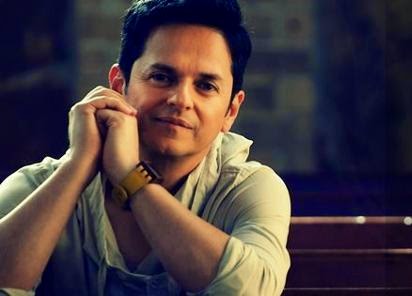 His live album “La carta perfecta” was released in 2013 and nominated for the category of best Christian music in Spanish.

A total of five Ticos were nominated in various categories but only Montero took home the prize. This triumph adds to the legacy started by Editus and Ruben Blades back in 1999.

Costa Rica being nominated for so many awards attests to the quality of music in the country.

The Tica pop singer Debi Nova competed and also participated in the ceremony, presenting an award to Jorge Drexler.

Some big name artists took home awards too of course. Calle 13 was nominated for nine awards and took home two. Mark Anthony got best salsa album of the year.

Enrique Iglesias is the one who stole the show, winning three awards for his song Bailando.