Costa Rican Shoots Back When Attacked

Costa Rica News – Sometimes when you rob someone they are not just the unarmed victim….sometimes they fight back. 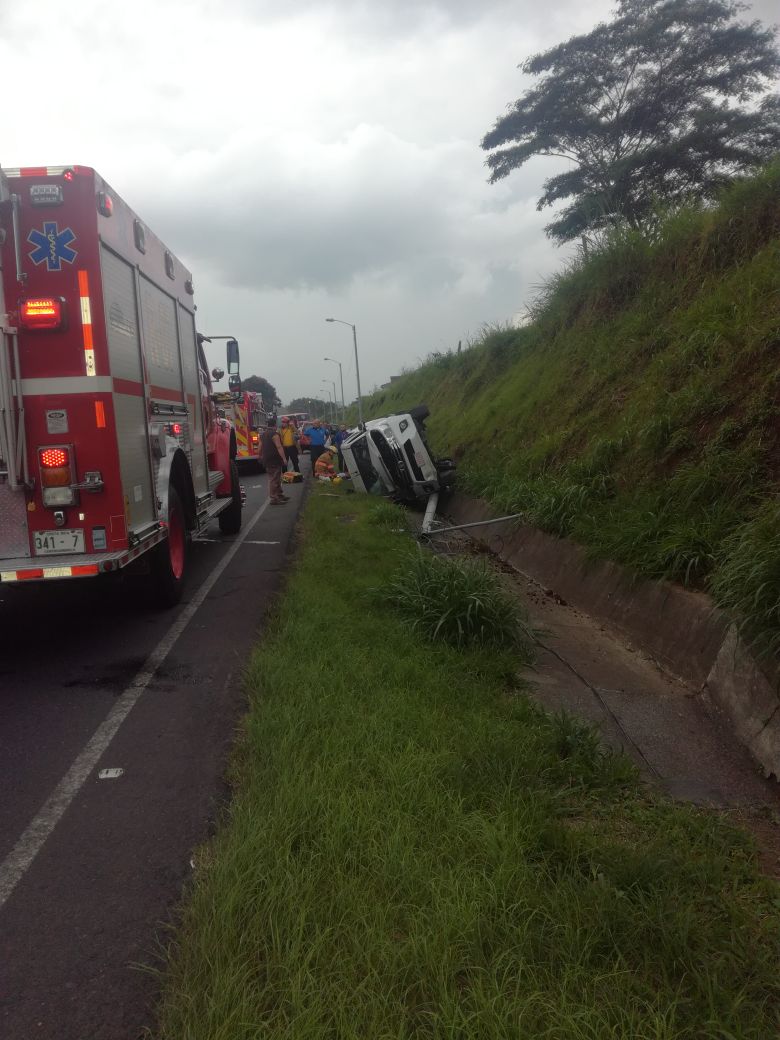 A 35-year-old Costa Rican was attacked in his car by a pair of assailants on a motorbike.

He was ambushed in Tibas, yesterday, while on his way from Guapiles to make purchases at the market.

They shot at him and, as he was armed, he shot back in defense. He managed to corner them against a wall with the car but still he was injured and his car damaged. He was taken to the hospital since bullets hit him in the arm and shoulder.

One of the subjects fled the site on foot and the other remained on the scene with serious injuries to his leg. He was also transferred to the hospital and he was kept in police custody.

The victim’s car was overturned and had at least four bullet impacts. The suspects’ motorcycle was confiscated to see if it was involved in any other complaints. All of the firearms were also taken by the OIJ agents.

They are looking for the second suspect, to try him for attempted murder and aggravated robbery.