Costa Rica News – Costa Rica has received an award from the Instituto Pasteur for its studies on bacteria. 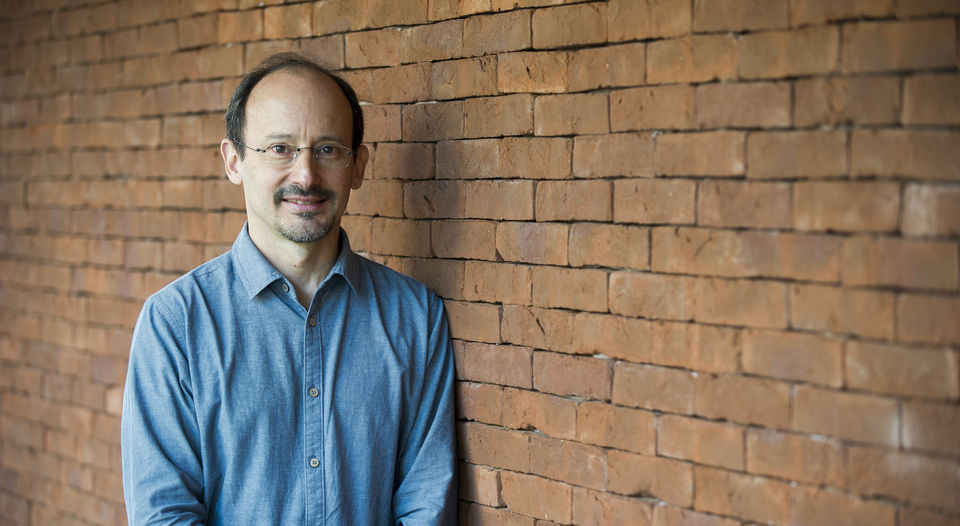 The award is called “Georges, Jacques y Elias Canetti,” named after brothers who excelled in scientific research, literature and music.

Javier Pizarro Cerda’s work is focused on analyzing listeriosis, a disease known to cause miscarriages and meningitis. His work lead a scientific investigation resulting in a new antibiotic molecule.

He also found a type of Listeria previously unknown to science.

It was found on Costa Rican soil.

He is a molecular microbiologist who’s been working at the Pasteur Institute in France ever since 1999. This Costa Rican is granted one of the highest recognitions in the field of infectious diseases.

The first thing he thought upon receiving the news was about the joy it would be to share with his parents and siblings.

He also meditated on the pride he is bringing from abroad to his country.

Costa Rica Defeats USA On Its Own Soil