Her green eyes are captivating in one of the shots from the new video. The tica has a main role in the reggaeton production. 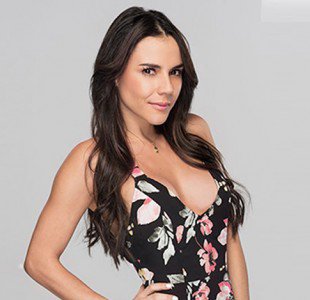 Her character flirts directly and indirectly with Balvin.

The video was shot at a skatepark in Brooklyn. She recounts really enjoying working with the Latino community and speaking Spanish with people who share her culture.

She’s been living in New York for the past two years. Before that she spent time in Europe. Her career was started about 10 years ago. She’s been told she has a versatile look.

She is a model for the Clairol hair dye brand and Health & Fitness Magazine.

She also was part of an award winning advertising video for Kimurawear martial arts sportswear.

Angels Throughout the Ages