Costa Rica News – There was at least one Tico among those that dressed up in their favorite character at Comic-Con. 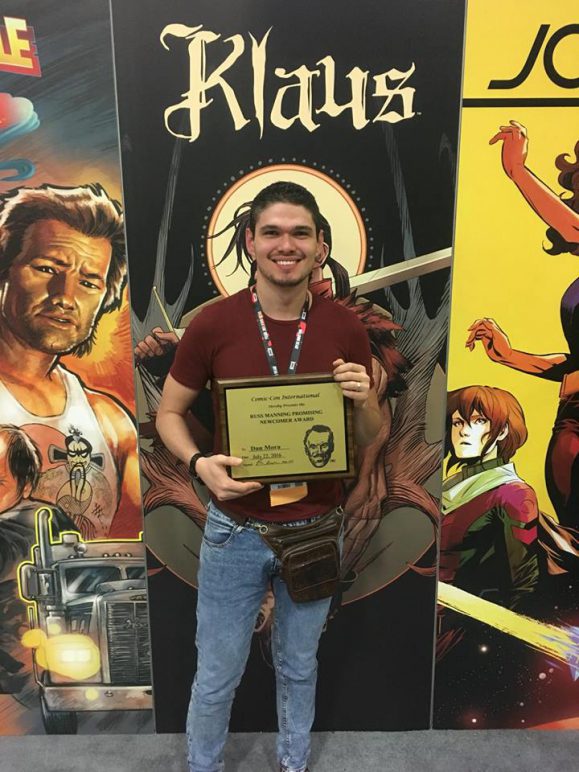 The national artist works for the comic publishing company Boom! Studios and was elected on Friday night as the best new promising artist in the illustration of comics.

He was awarded the Russ Manning Promising Newcomer Award. For this to happen at such a large convention, with thousands of people, will prove beneficial for his career because his name is now becoming well known among an important crowd.

The artist said he expected something small when participating in the panels and then realized he was nominated and that the event was like the Oscars. He tried not to get excited because the competition was tough.

When they called his name, he couldn’t believe it and he didn’t know what to say. He cried.

He reflected on that he started drawing at age three and has come so far. He is now signing autographs.

He plans to continue working with Boom! Studios because it gives the artists many opportunities alongside great people.

Fun Things to Do on a Vacation in Costa Rica