Costa Rica News – If you are looking to hack Microsoft Windows, you might need some help from this intelligent Tico. 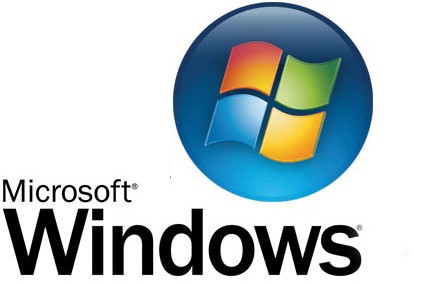 A Costa Rican, Arnold Müller, is credited with having found a security flaw that was present in Microsoft Windows for the last 15 years.

He used a system that analyzes big data in order to detect this hole in the Windows infrastructure.

The system he used is also used to analyze things like biomarkers in human blood and predict information for companies, such as how many people will cancel a credit card next month.

The security flaw he found in Windows is that when anyone connected to an enterprise network through the Active Directory, that person’s computer was exposed and vulnerable to someone else getting into his computer and executing any type of code on it.

Using data science, quickly comparing large amounts of information to detect patterns, he was able to discover a world wide problem. Microsoft was thankful for his help and was quick to find a solution to the problem.

Will Computers Free or Enslave the Brain?