Costa Rican Family Denied Canadian Residency Due to Son Having Down Syndrome?

Costa Rica News – The Canadian authorities denied a Costa Rican families request for residence because their son has Down Syndrome, according the the parents in the family, Alejandra Garcia Prieto and Felipe Montoya. 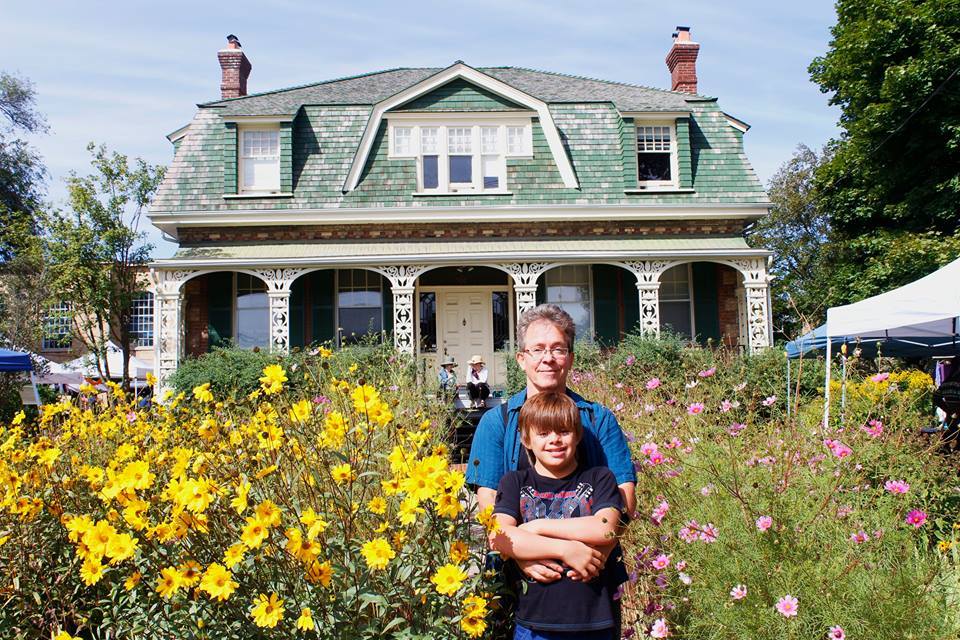 They have been living in Canada for three years, as Montoya is an environmental studies professor in the University of York, in northern Toronto.

The Canadian authorities do not deny that the boy’s condition is the reason for not allowing them permanent residency.

They justify the decision, in fact, saying that Nico is an additional cost to the state.

The couple returned to Costa Rica and publicly reported their case because of how unfair it is.

They are being discriminated against because of their son’s genetic identity.

This is a struggle of principle.

North Korea Sentences US Tourist to 15 Years in Prison