Costa Rican Dies in New York After Fall From Building

Costa Rica News – Tragically, a Costa Rican man died from a fall from the 12th floor of a building in New York. 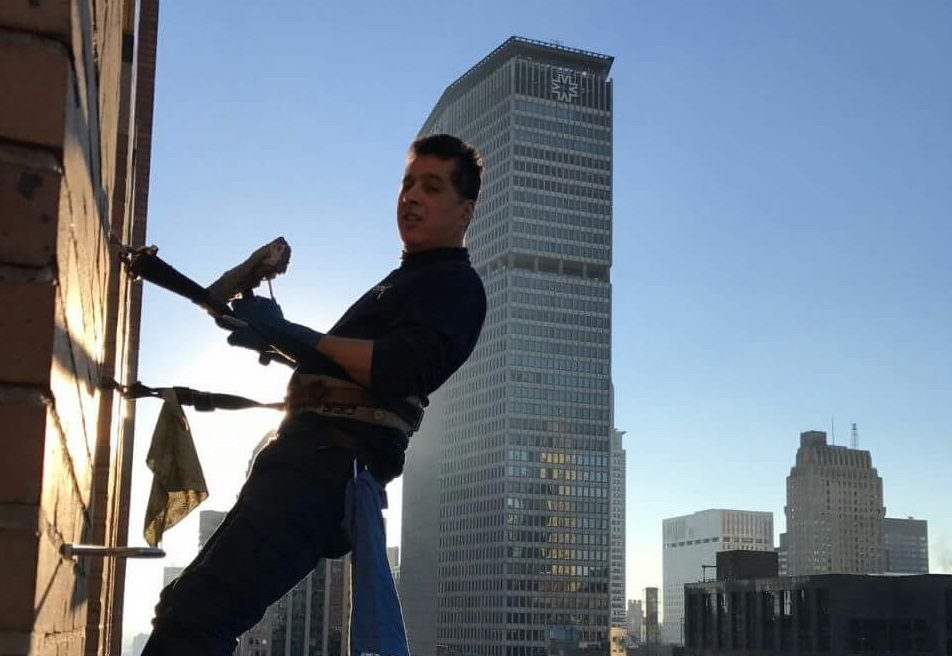 It is believed to have been an accident related to a harness failure that happened while he was cleaning windows.

Eduardo Monge was a 56 year old Costa Rican with US citizenship. His death occurred on Monday when the harness supporting him failed. This was at the 60th building on Madison Avenue.

Relatives of the man are expecting the US to investigate the fatal accident at work and clarify the details of his death. He leaves behind a 20 year old son.

His nephew said the relatives will travel to the United States on Wednesday to bring his ashes home.

Monge, from Perez Zeledon, had been living in the US since 1983. Since he arrived, he had been working in the same industry.