Costa Rica News – Costa Rica is known world over for its eco-tourism programs. Its sustainably managed hotels, many of which integrate renewable energy and composting in remote settings, and its eco-conscious tours have helped to set a bar when it comes to educating the public about endangered ecosystems.

But it wasn’t always that way in Costa Rica. Massive logging projects in the 1980s gutted the country’s tropical forests. By 1983, Costa Rica’s woodlands had been reduced by more than 50 percent, leaving just a quarter of its forests viable.

Today, that environmental loss is being reversed through a mix of conservation, national policies and creative funding programs that not only help protect the ecology but support poverty abatement programs around the country.

This month, the nation’s newly elected President Carlos Alvarado took yet another step in cementing its sustainability record: he set the goal to be the first carbon-neutral nation in the world – and to do so by 2020.

Now, I know what you may be thinking: It’s far easier to convert a country’s tourism sector to renewable energy and educational platforms than it is to transform the nation’s energy dependency.

And for Costa Rica, a country that for decades has survived neck-in-neck on its fossil fuel industry and its lush tropics, that’s particularly true. Its exports of fossil fuels to the U.S. has waxed and waned over the years, but it still depends on that currency to some extent. 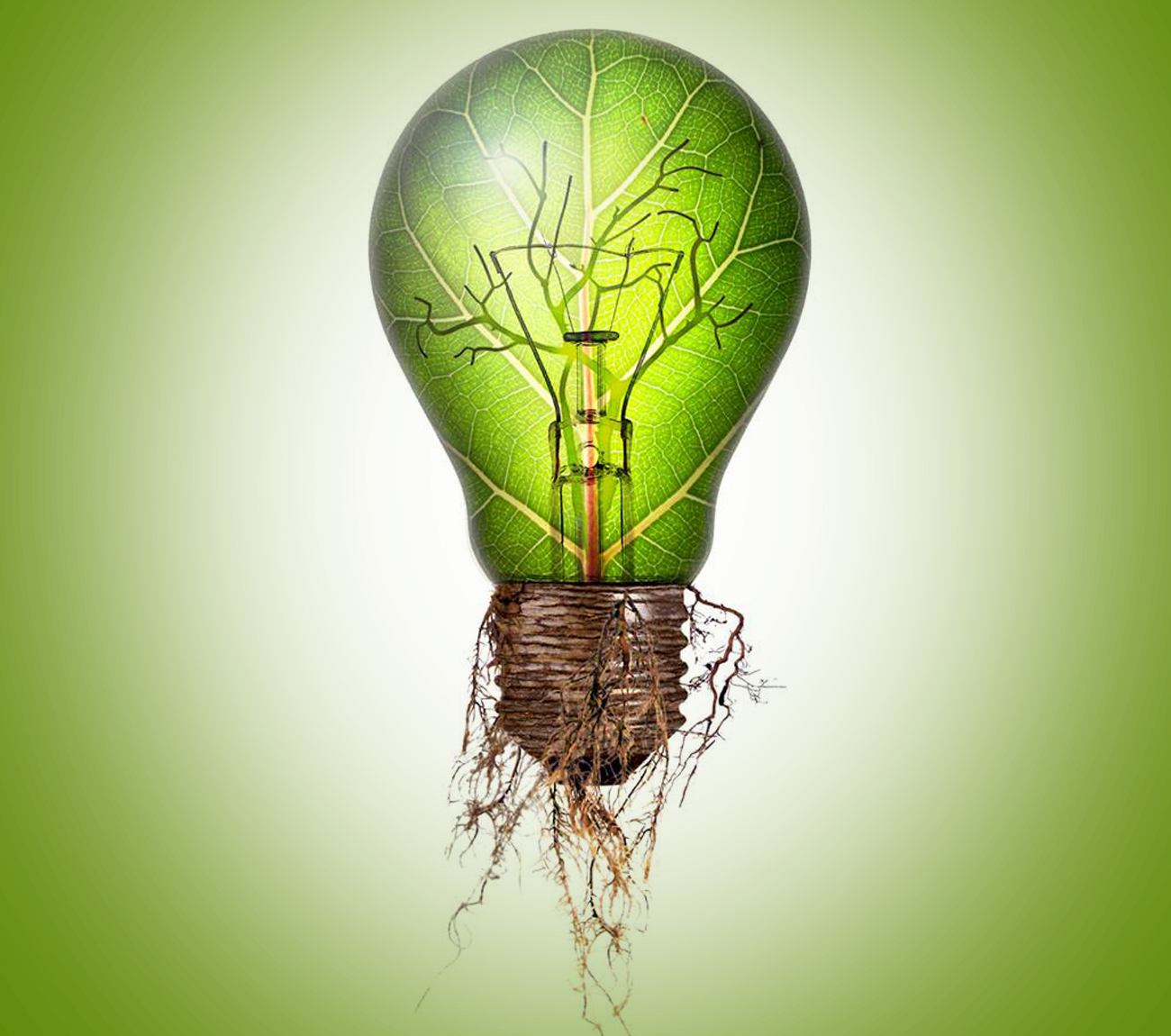 While Central America’s most sustainable country now gets 98 percent of its energy from renewable sources – a feat that no other country has been able to accomplish and sustain – it continues to face an ironic challenge: the more popular its ecotourism becomes, the more demand there is for fossil fuel-powered transportation.

Plus, as a vital link on the Pan American Highway, Central and South America’s main transportation network of roads, outlawing fossil fuel vehicles within its borders would be just short of economic suicide. It would be akin to the state of Colorado banning all trucks from using its highways to cross Colorado’s mile-high mountain ranges. Some battles are bigger than the rhetoric they foster.

So, lofty as Costa Rica’s goal sounds, going 100 percent carbon neutral won’t be easy. And the country knows it.

Its vow to reach a zero-emission record goes back to 2007 and was thought of as remarkable, if not peculiar even then. By 2015 Vice President Ana Helena Chacon was forced to admit before the UN Climate Change Summit in Paris that that the country would have to back off its goal by some 64 years.

But that same year, the country managed to accomplish something amazing: it launched the public-private Alliance for Carbon Neutral (Alianza para Carbono Neutralidad) and quickly gained notoriety. The initiative was designed to spur zero emissions in the business sector and promised to do so by providing facilities, mentorship and other support mechanisms to interested members. Today, more than 90 companies are part of the alliance, fueling further discussion about sustainability and the need for a biodiverse Costa Rica.

Costa Rica also isn’t alone in its bid to the first to go carbon-zero. Iceland and Norway are among the closest contenders, and both have laudable track records.

Maldives also launched its bid in 2007, but by 2017 the newly elected government had changed directions. “We need a lot of investment,” explained Maldives’ housing minister, Mohamed Muizzu, as the country mulled over selling an atoll to Saudi Arabia and luring in developers to boost tourism. More than half of Maldives is forecast to be under water by the end of the century.

Costa Rica may still be the world’s best bet for becoming the first carbon neutral country. Its heavy dependence on renewables, its fortunate biodiversity and its renewable social net programs that are fed by its ecotourism reputation all point toward a pathway to nixing carbon emissions from its record.

Can it get rid of cars? Likely not for a while. But there’s an infectious power to becoming the first to reach an otherwise unattainable summit. Costa Rica’s success, like its accomplishments in ecotourism, may be just the impetus the world needs to solve its environmental problems.