Costa Rica News – This week we will see the first drop in gasoline prices for the year. Following three consecutive increases in fuel prices, the Autoridad Reguladora de los Servicios Públicos (Aresep) on Friday approved a drop of ¢27 colones per litre for super, ¢24 for regular and ¢5 for diesel. 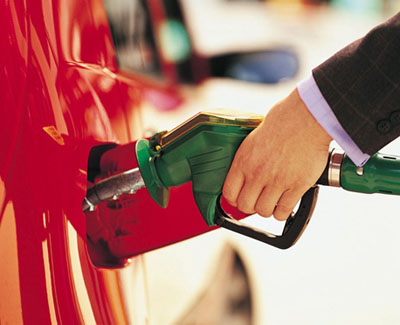 The adjustment is based on the request by the State refinery, the Refinadora Costarricense de Petróleo (Recope), earlier this month.

The approval requires the publication in the official government newsletter, La Gaceta, to take effect, which publication has to be within 5 working days of the approval.

The news is not so good for uses of propane or liquified natural gas. The price of a litre of that fuel will increase ¢28 colones, going from the current ¢284 to ¢312.

Costa Rica has the highest gasoline prices in the region.

Gasoline prices in Costa Rica are regulated though a mechanism where the State refinery requests a change (up or down) every second Friday of the month to the regulating authority, to which it then holds public hearings and approves the new prices to go in effect for the following month. The price of fuels is the same at all gasoline stations across the country.