Costa Rica News – High taxes are one of the reasons why opening a business in Costa Rica is so difficult and discouraging. 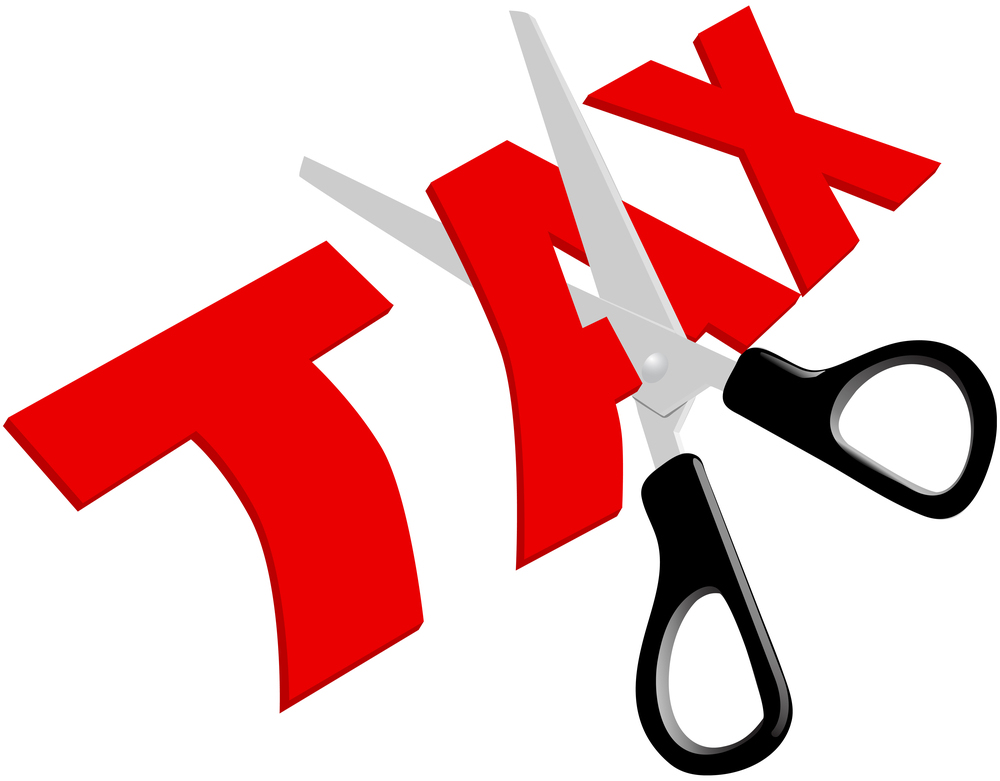 Well, a new law, No. 19,538, might change all that by introducing a new nationwide initiative.

Under the plan, which was presented by Otto Guevara and Natalia Diaz, certain businesses would pay lower amounts of income tax for their first three years of operation in the country.

Small, medium and micro enterprises, as well as individuals, can apply. About 100 companies can be offered this benefit.

This will greatly simplify burdens on new companies, which will in turn impact employment rates and the state’s finances by being given a chance to grow before paying high taxes.