Costa Rica News – In Vitro Fertilization is not completely new. For a few decades now, IVF has been legal in the United States. 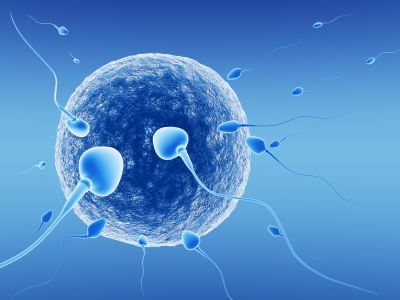 However, the same cannot be said in other parts of the globe, like Costa Rica. According to Tico Times, President Luis Guillermo Solis has been pushing to legalize the procedure, but the decree is facing yet another setback as it has been struck down by the high court.

Solis, who signed the executive decree to regulate IVF in Costa Rica, is facing legislative roadblocks. Despite his desire to pursue fertility treatments by means of an executive order, the Constitutional Chamber of the Supreme Court on Wednesday said that these types of laws should be passed by the Legislative Assembly in order for it to be constitutional.

But why is it such a big deal for the legislation to strike it down?

There are pros and cons to the procedure, and it is up to the individual to weigh its costs and benefits. Here are some things to consider before going through IVF, as outlined by NLCATP:

IVF is way around fertility problems and increases odds of pregnancy. With several tests and procedures, as well as monthly screenings and attempts, IVF can increase the chances of pregnancy, even ensuring that a woman can have a natural pregnancy.

It also reduces the need for fallopian tube surgeries — IVF is less dangerous, as it will no longer require surgery on women’s fallopian tubes. This means that it’s less invasive as a procedure, with even higher success rates.

IVF can be expensive. On average, each attempt can cost upwards of $10,000, costing families a lot of money. For some, it even means that only rich people can have the option of having children while the middle to lower-class brackets can’t do so.

There are also alternatives to IVF. Pro-life groups, for instance, see adoption as a great alternative to IVF. Plus, it not only benefits childless couples, but it also provides support for children who virtually don’t have anything.

It seems that President Solis is willing to push for the legalization of IVF, but what are your thoughts on the matter?