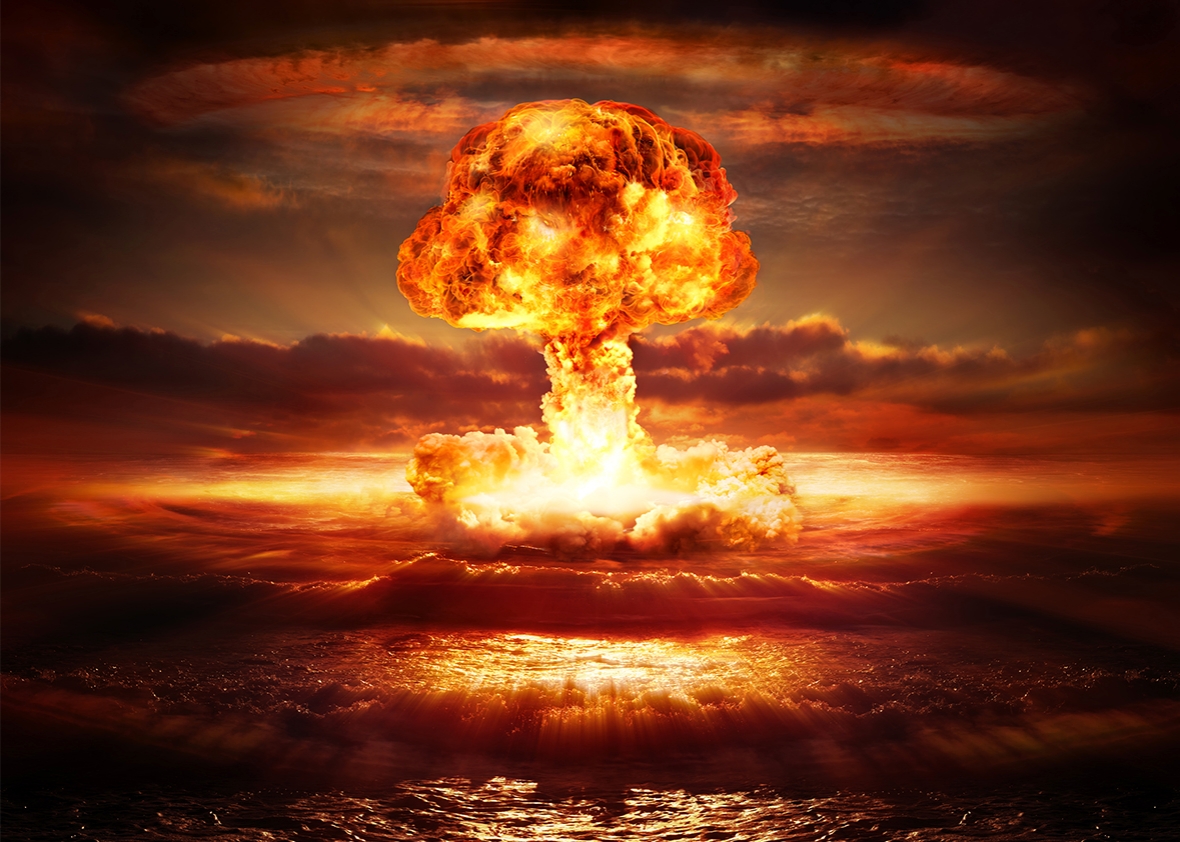 The proposal is to create a treaty because there has not been progress in nuclear disarmament.

An open letter was signed by 3,000 scientists in favor of the prohibition of the use of atomic weapons. The treaty being pushed by the Costa Rican Elayne Whyte would punish countries that violate the agreement.

120 nations decided that Whyte would preside over the conference this year.

It will be held from June 15th to July 7th in New York. It will draw a legally binding document for all countries.

The main purpose of the convention is to oblige signatories of the treaty to never, under any circumstances, develop, produce, manufacture, acquire, possess or store nuclear weapons or other nuclear explosive devices or use them or perform atomic weapons tests.