Costa Rica Sports News – Uruguay is claiming that this meeting on the pitch with Costa Rica is not about getting revenge for their World Cup loss, but you know that it is on their mind.  But this time Costa Rica will not be seen as a Cinderella when they hit the field after proving themselves in Brazil. 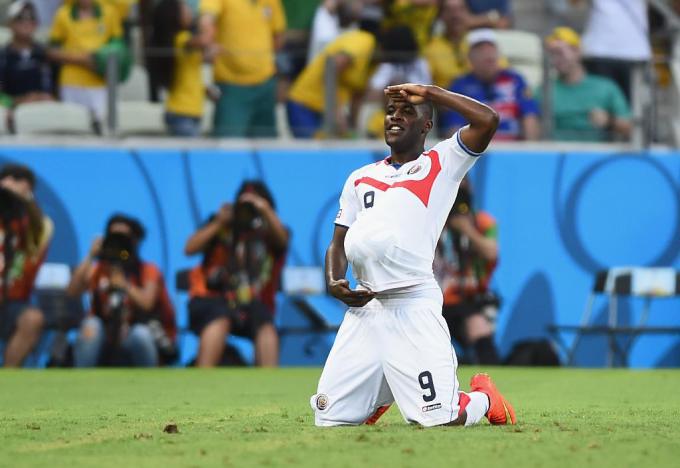 Tomorrow La Sele faces a world champion once again. This time, it’ll be different due to the enormous respect Costa Rica gained at the World Cup in Brazil this year. This is the ninth time that Costa Rica will play Uruguay.

The Ticos have already faced all of the world champions, but just five at home. They’ve not yet won against any world champion at home, but they are no longer the clear underdogs.

They’ve played Brazil, France, Argentina, Italy, Spain and England. Their 1-0 win against Italy and goalless draw with England in the World Cup made Costa Rican history.

In their most memorable game against Uruguay, in 2009, they were tied 1-1 for the longest time, but ultimately the South Americans won 2-1.

We’ll all be watching the game tomorrow at 5 pm, I’m sure.

Costa Rica More Expensive than Other Countries in the Region