Costa Rica Sports – Synchronized swimmers have overcome adversity to compete in the worldwide competition in Budapest. 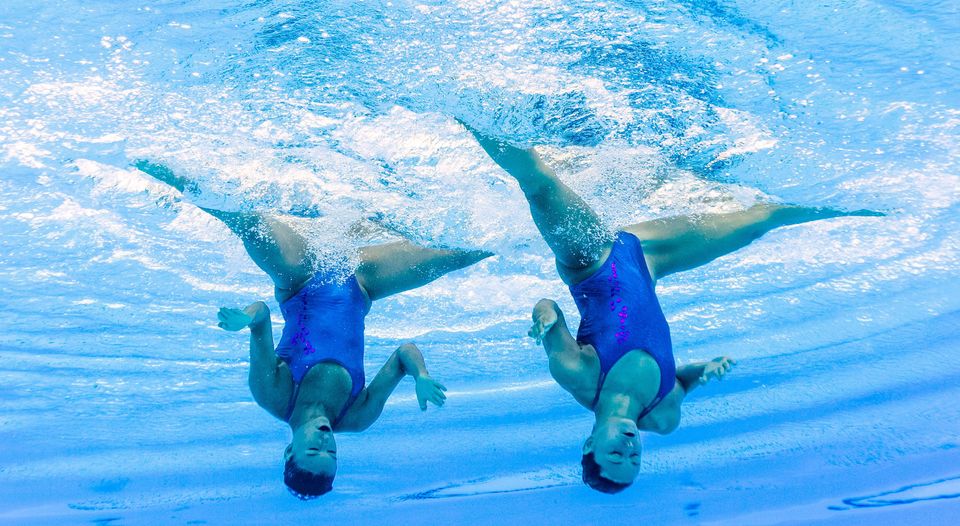 There will be single athletes, pairs, and teams competing. There will be both freestyle and technical competitions.

The national team has passed many difficulties, such as the lack of optimal conditions for training, in order to represent the country in Hungary. They have worked tirelessly to polish their technique and the figures that they make in the water.

The preparation the 8 headliner girls and 2 substitutes faced was not at all easy, according to the coach, Olga Diakova. The pool was closed for a month and even when open the girls had to share it with classes.

They also faced a lot of schoolwork, as the teachers didn’t value the sport.

Still, Costa Rica is the only Latin American nation to reach a final in the World Cup. They ended up below Poland, Serbia, Chile and Portugal.

They may be better than these teams but they were faced with situations like practicing in a pool without the adequate depth.