Costa Rica News – If you are a surf competition fan then the beginning of August in a time for you to head to Jaco. 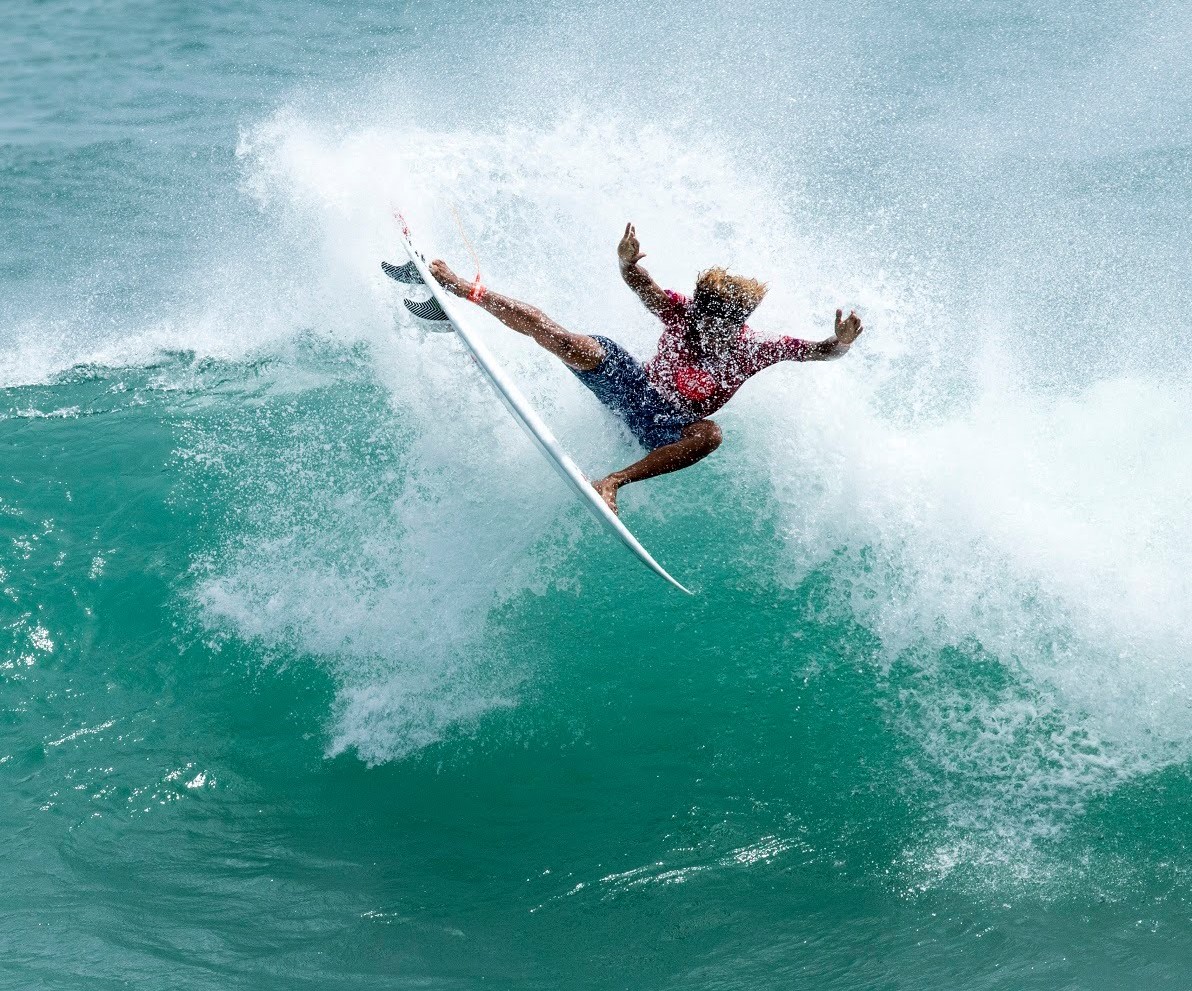 The Garabito Municipality is about to take in a revenue expected to be about $30 million during the World Surfing Championship.

The internationally acclaimed competition will take place from August 6-14 and the Costa Rican team will defend the crown at home.

The Federation of Surf of Costa Rica was chosen by Fernando Aguerre, president of the International Association of South, to host the event and it chose Jaco as the exact location.

Hosting the event is to cost about $1 million. The remaining income represents a six-fold increase on what was brought in by the World Cup in Playa Hermosa back in 2009, which had 100,000 visitors.

Many favorable changes have taken place in the country since then.

We now have Route 27. Jaco has bettered its tourist infrastructure. There are plenty of parking spaces.

400,000 people are expected to attend the event in August.

Let’s just hope that the waves and tides are favorable for a great competition.