Costa Rica News – We have all heard the horror stories of people buying vehicles in Costa Rica that last a month and then are in the shop the rest of their life.  But Costa Rica is going to start enforcing stricter regulations on shipping a car to Costa Rica. 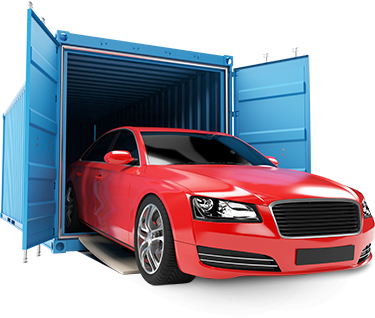 Car importers are asking for more control in Customs. The Ministry of Finance is assessing declarations submitted by importers for 3,000 cars brought in during the first half of the year.

The analysis may extend to vehicles entered in the last two years.

Their goal is to investigate the alleged illegal importation of 25% of the used cars that entered in the first half of 2016. They supposedly entered with inaccurate data on declarations submitted to Customs.

This type of illegal importation poses a danger to the people who bought those cars because their true condition is not known due to the irregularities.

Reports of the possible irregularities have been sent to the Public Ministry. These are cars that have been declared a total loss or suffered a change in the identification number. These numbers, known as VIN, can be used to check the vehicle’s history.