Costa Rica News – Costa Rica’s president, Luis Solis, recently took office at the beginning of May and is beginning his official business. His to-do list includes clarifying the case of why the United States conducted a secret “Cuban Twitter” network from within Costa Rica. 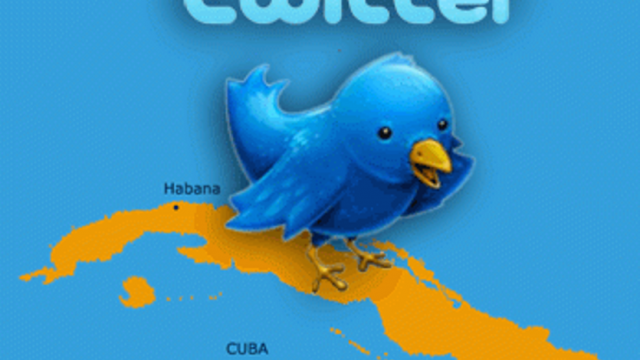 Since the issue was brought into the light, the government from this Central American country has asked for answers as to why they were not informed about the program and why it was kept secret.

ZunZuneo was a social networking and microblogging service marketed to Cubans, beginning in 2010. The operation was run by the United States Agency for International Development but the Cuban population was unaware that the US government was backing the program.

The program took extensive measures to assure that no ties led back to the United States, using foreign companies, computer services and bank accounts. ZunZuneo is said to have been an attempt to undermine Cuba’s government and the Costa Rican government is demanding answers as to why it was done on Costa Rican soil.

Costa Rica’s previous president, Laura Chinchilla, who finished her duties as president on May 7th, had also inquired about the program but never received a response. President Solis is now requesting information again, with the hopes of avoiding another incident.

“I find it regrettable that Costa Rica was used as a platform for such acts without proper notification to its government,” Solis said.

Bribes, Judges, and Corruption; How Deep in the Drug Cartel Rabbit Hole in Costa Rica?

Only in Costa Rica for Week of May 19th