Costa Rica Sports – Costa Rica remained on course to qualify for the next World Cup with their play on Tuesday night.

Quick-fire goals from Bryan Ruiz and Marco Urena midway through the second half helped the Costa Ricans make it two wins from as many matches.

Luis Tejada pulled a goal back for Panama with 19 minutes remaining at Estadio Rommel Fernandez Gutierrez but Costa Rica held on to move clear in Group B, three points ahead of Panama.

Costa Rica has shown they can play with anyone especially after their previous World Cup run. 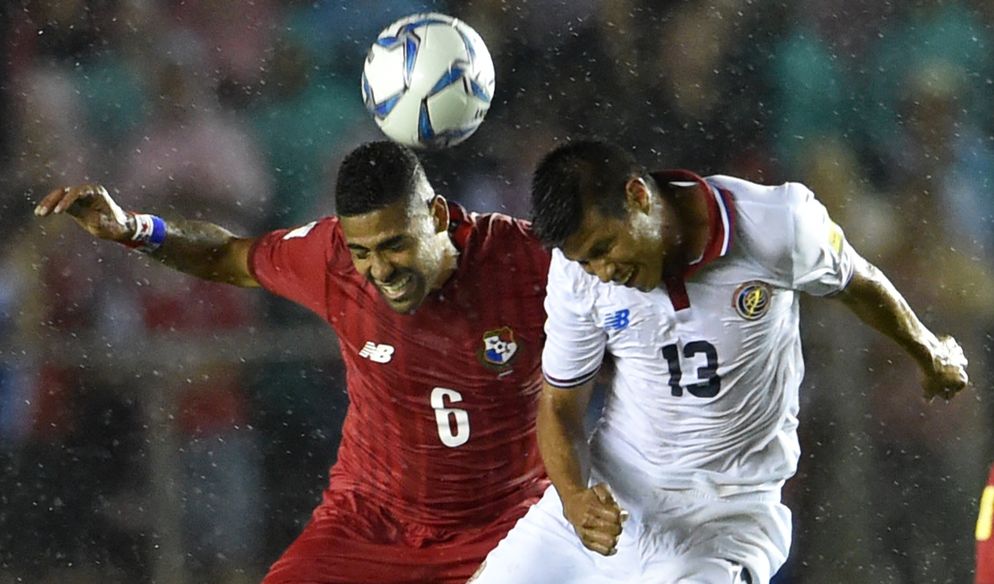 Untold Stories at the Costa Rica/Nicaragua Border at Penas Blancas; The Cuban Crisis

Mind, Brain and the World