Costa Rica News (Reuters)  – Lawyers for Costa Rica told a United Nations court yesterday that neighbour Nicaragua had caused ecological damage to the protected wetlands at the mouth of the San Juan river by sending armed forces to dredge in Costa Rica’s territory. 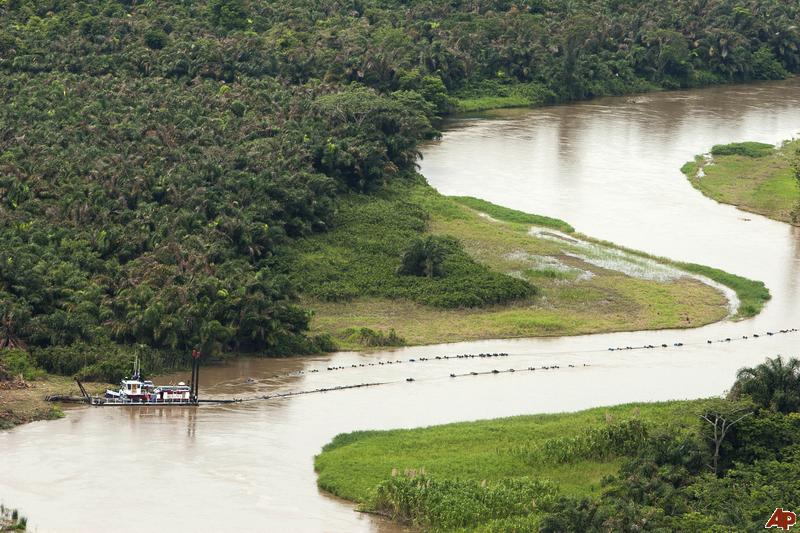 The dispute over the border line between the two Central American nations has been running since an 1858 treaty that attempted to demarcate their territory after their independence from Spain and Mexico.

The International Court of Justice made its latest ruling on the demarcation line in 2011, but both countries have since returned seeking clarification.

“The behaviour of Nicaragua is a serious violation of international law and a threat to the peaceful coexistence of our countries,” said Edgar Ugalde-Alvarez.

Nicaragua, which will present its case tomorrow, has accused Costa Rica of violating its territory by launching police boats on the San Juan river.

“Nicaragua considers that this territory belongs to Nicaragua,” said Jose Arguello Gomez, Nicaragua’s ambassador in The Hague. “If territory is Nicaraguan then there is nothing more to discuss.”