Costa Rica News – Yesterday Costa Rican President Luis Guillermo Solis signed a law that will put restrictions on the fishing industry in Costa Rica……or does it? 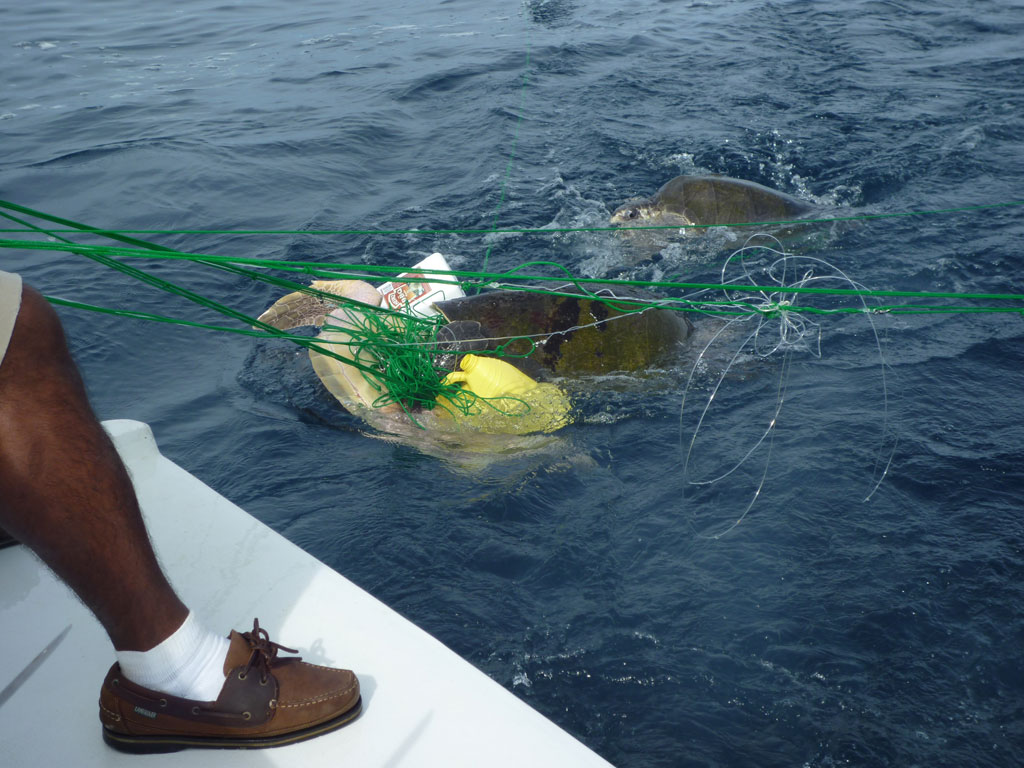 According to  Gustavo Meneses, the president of Costa Rican Institute of Fishing and Aquaculture (Incopesca), the two areas are as follows:

This is the first time that any regulations have been put in place in regards to Tuna fishing as before you could fish however you would like in the Costa Rica economic zone which extends 200 nautical miles or 370 km.

Medium and large scale fishing vessels of medium will be under a management plan to be developed by the Costa Rican Institute of Fishing and Aquaculture (Incopesca) in 12 months.

Vessels that sail more than 40 nautical miles must wear a satellite tracking device (GPS) and have an Incopesca observing party on board.

All of these things sound great and show that Costa Rica may be soon be getting serious about conserving its waters and the species that call Costa Rican waters home, but now comes the part where Costa Rica has failed at in the past……..enforcing the law.

Meneses, Incopesca’s president is already providing loopholes and backtracking on the law by the two following statements:

So why doesn’t he just say, although there is a law we are not going to enforce it? I know that I may be completely wrong but look what happened after Chinchilla banned shark finning in Costa Rican waters…….absolutely nothing. Do a fly over Puntarenas and see the shark fins drying on the tin roofs of houses.

Do we have proof that the 15% law is being enforced yet in Costa Rica?

INCOPESCA declared that 15% of a longliners total catch could consist of sailfish. For example if a boat longliners costa rica had 1000 kilos of dorado, the could legally bring 150 kilos to sold on the national market. Anything over 15% had to be donated to schools, hospitals, prisons, ect, but could not be sold. When the agreement was put into place in 2008, INCOPESCA was in charge of dispersing the excess by-catch. The agreement was amended in March 2009 to allow the the fisherman to disperse the excess. To this date no one knows of any sailfish ever being donated.

Longliners are supposed to contact INCOPESCA if they are landing with sailfish onboard.   This is an unenforced rule. The trick is a very simple one. A boat lands at a dock. The INCOPESCA inspector who is supposed to inspect all fish landings may or may not be present. If he is, the legal catch is unloaded on the dock and inventoried by the inspector. The inspector never goes onboard and looks in the fish hold area. The inspection form is then filled out with no sailfish reported and the boats pulls away and lands at another dock to unload the sailfish. An INCOPESCA inspector caught doing this still holds his position as inspector today.

So call me negative Nancy but I have my doubts that this will change anything, but the fact that these issues are being brought up at the highest level of government is step in the right direction.