Costa Rica News – Most Central American nations surpass Costa Rica when it comes to generating electricity with sunlight, even though the country has the perfect conditions to exploit this renewable source. 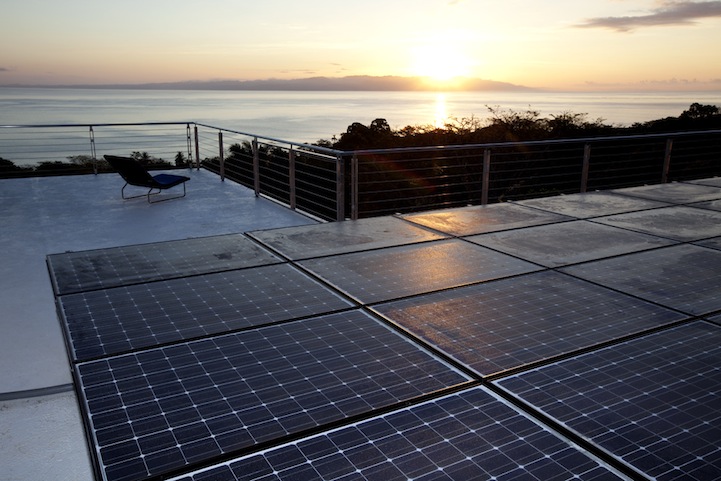 Since 2012, Costa Rica remains connected to the National Electricity System (SEN) through Miravalles solar plant of one-megawatt (MW) capacity, equivalent to 0.03% of all installed capacity in the country, which is 2,872 MW.

Data from Central American Integration System documents estimate that Guatemala and Honduras have 85 MW and 388 MW of installed solar power. The document also reveals that Nicaragua and Panama exceed 1.4 MW and 42.7 MW of installed solar capacity. Costa Rica is just barely ahead of Belice that has 0.5 MW and El Salvador, where there are no solar plants for the moment.

If the country outperforms its neighbors in renewable generation, as much as 80.6% of its production could rest on such sources, particularly hydroelectric plants. However, hydroelectric plants today face changing rain patterns caused by El Niño, a climatic phenomenon that occurs by increased temperatures in the equatorial Pacific.

El Niño results in periods of drought and more hours of sunlight in the Pacific coastal strip, Costa Rica could use those dry phases for solar generation purposes when hydropower production declines.

Last year, at the TEDx Pura Vida conference, physical Costa Rican researcher, Monica Morales, said Costa Rica receives so much sunlight that their minimum records are the maximum received in Germany, where this form of renewable generation contributes 7% of power consumption.

As recorded in records, OT-61-2014, in March 2014, the Regulatory Authority of Public Services (Aresep) consutlted with ICE on the inclusion of solar projects for SEN.

Luis Pacheco Morgan, manager of ICE, said that the maximum solar generation capacity that could be installed at SEN is 60 MW distributed in plants no larger than 5 MW distributed in different parts of the territory.

The route of investment by the Institute, updated for Aresep in September in a request for tariff increase expects expansion of two thermal plants (justified as a backup), over the next 10 years, two geothermal and three hydroelectric projects, including Diquís plant of 623 MW.