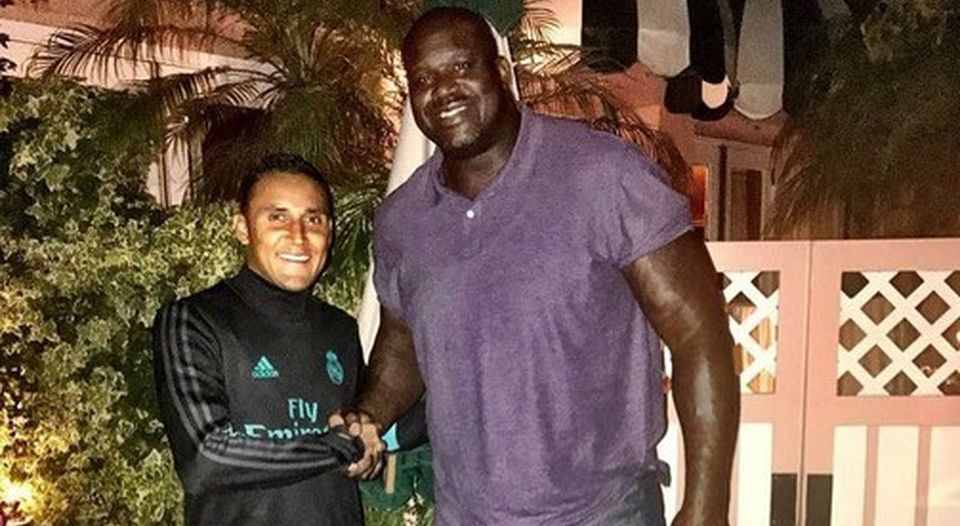 The Real Madrid team of Spain is preseasoned in the United States, Los Angeles to be exact.

They are there within the framework of the International Champions Cup, giving the players the possibility to meet with other stars who reside or train in the area.

That was precisely how Keylor and his friends ran into the NBA legend. O’Neal is known as a genius and former figure of the Los Angeles Lakers.

Real Madrid returns to action on Wednesday when it faces Manchester City at 9 p.m., local time.

Reviving the Mangroves in Costa Rica