Costa Rica News – FCC has further strengthened its presence in Costa Rica with two new contracts. The company will build a hydroelectric plant for Italian multinational Enel Green Power, and a sewer in the capital, San José. The two projects together are worth over 70 million euro, doubling FCC’s backlog in Costa Rica. 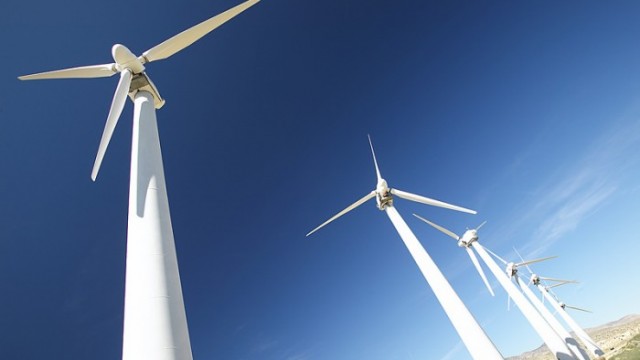 The 50 MW hydroelectric plant will be built in the town of Chucás, around 50 kilometres west of San José. It includes the construction of a dam more than 50 metres high and 230 metres long, to create a reservoir with a capacity of 190,000 cubic metres of water, equivalent to the water consumed by a town of 3,000.

FCC will also build a spillway, access roads to the new plant and a new bridge over the reservoir as part of this project, which is expected to be completed in May 2015.

Under the second contract, FCC’s infrastructure area will also build a sewer in San José’s metropolitan area for the Costa Rican Institute of Aqueducts and Sewers.

This project is part of the environmental improvement plan for the greater San José area. The sewer will be more than 3 kilometres long and, once the wastewater treatment project envisioned in the Plan is complete, it will have a capacity of over 7 litres of water per second, serving more than a million people.

The sewer will be built on the right bank of the Torres River, on the outskirts of the city, and connect with the nearby Los Tajos treatment plant. The execution period for this project is 10 months.

FCC employs more than 300 people in Costa Rica, where it began operating in 1996 with road maintenance contracts in rural areas. Its backlog there is currently over 150 million euro, and includes contracts to widen and upgrade the Cañas-Liberia road (50 kilometres long), building or upgrading 16 bridges, and to build the Coopesa hangar at the Juan Santamaría International Airport in Alajuela.

Since it began operating in Costa Rica, it has completed major infrastructure projects such as the San José-Caldera highway (77 kilometres long) and upgrading the Heredia-Alajuela road (10 kilometres), as well as several road maintenance contracts including the Barranca-Peñas Blancas highway (200 kilometres long) and roads in Cartago, the Atlantic zone, and San Ramón.

The country represents a source of growth for the Group in the region, due to the Ministry of Public Works’ National Transport Plan, which has a budget of 36.5 billion euro over the next 25 years for road, railway, airport and aeronautical infrastructure.