Costa Rica Business News – Costa Rica’s IT sector is already taking a constructive approach to the double whammy it received earter this month with the announcements that Intel (Nasdaq: INTC) and Bank of America would lay off a combined 3,000 workers due to a restructuring of global operations. 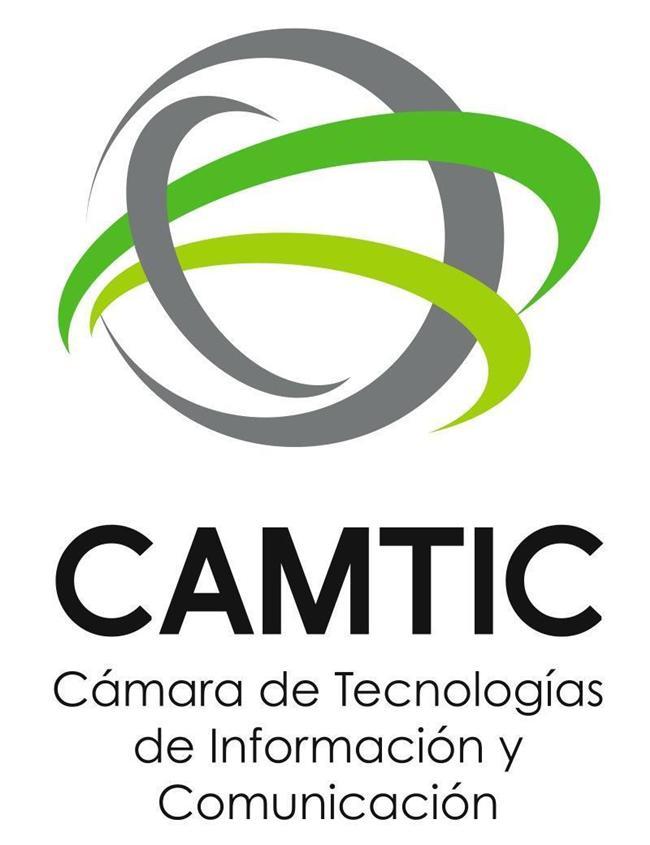 The country’s ICT chamber Camtic, along with the labor and social security ministry (MTSS), are currently holding talks with the training cooperative Infocoop, private sector association chambers, the science and technology ministry (Micitt), the country’s investment promotion agency Cinde and other organizations to kick start an entrepreneurial program.

Infocoop has a budget of 420mn colones (US$775,000) for promoting the set up of new cooperatives. The MTSS has reminded interested parties of its job searching website, www.buscoempleocr.com.

Camtic has set up a special e-mail, [email protected], for receiving CVs to help place IT professionals due to lose their jobs in new companies, Camtic said on its website.

On April 8 Bank of America said it will be exiting its technology and operations site in Costa Rica, laying off some 1,500 employees, while on the same day Intel confirmed press reports it would lay off 1,500 employees after deciding to move its manufacturing operations to Asia.

Camtic and the MTSS are set to hold a meeting on April 23 to form a working group to carry out proactive actions in response to the layoffs. The three lines of action relate to guidance in job seeking, getting references and workshops on entrepreneurship and becoming independent.

Alexander Mora, president of Camtic, said that one should look at the Intel announcement as an opportunity for Costa Rica to reduce some of the pressure to find highly skilled IT employees in other companies and sectors. He said that between Bank of America and Intel they had soaked up a large number of IT personnel, making it difficult for other companies to find qualified employees.

“We have repeated time and time again that there is a lack of technical professionals in the IT sector and particularly the digital sector, partly due to the arrival of large companies that require hundreds, if not thousands of highly skilled employees in those areas. We estimate that there are some 7,000 positions in the technology sector that Costa Rica has been unable to fill,” Mora said.

Mora added that the layoffs should be a wakeup call for the authorities to start putting more emphasis on training IT personnel as part of a country strategy.

“In this case, we’re seeing human resources freed up and which can be absorbed quickly into other companies that are producing in the country,” Mora said.

Referring to Intel’s decision to close its testing plant, Mora said that Costa Rica has never been better prepared to deal with such challenging times given that its economy has diversified considerably in the last decade.

This week, Intel’s Latin America director Steve Long told BNamericas that its decision was not motivated by problems with the skills of Costa Rican workers but due to changing global market conditions that forced the company to look for greater efficiencies in its operations worldwide.

The Broken Road – Changing Myself & My Surroundings