Costa Rica News – Costa Rica this week abruptly changed its migration policy to stop visitors using visas for the EU’s Schengen zone or for Japan from entering the country, causing many “problems,” according to one official. 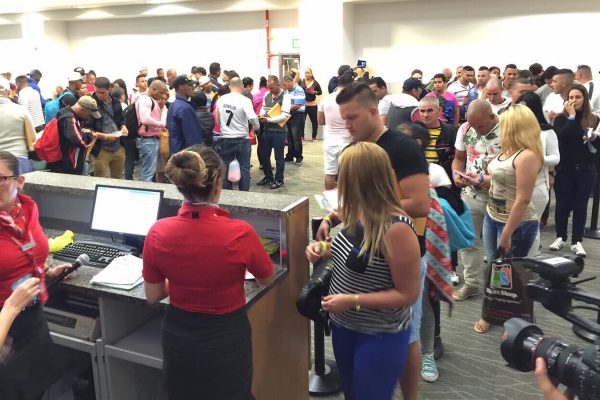 The decision was not explained. It came into effect on Tuesday, just as the tropical Central American country was gearing up for its end-of-year high tourist season.

“There has been a change in the past few days for Schengen visas and we have had problems with many people for this reason,” one government official told AFP.

European embassies did not seem to be aware of the modification. The European Union’s Schengen zone encompasses 26 countries, including some non-EU countries. Persons can cross internal borders without being subjected to border checks.

The order from Costa Rica’s migration service said its change was made after “two years of studies” and the “necessary changes” were based on international accords. It did not elaborate.

The decision does not affect citizens from most European countries or the United States or Japan, who do not need a visa at all to enter Costa Rica.
Nationals from some wealthy Latin American and Asian countries are likewise exempt. Also, holders of multiple-entry visas for the US were unaffected. They could still use a valid, multiple-entry US visa to enter Costa Rica.

But all other would-be visitors were now required to seek a visa from a Costa Rican embassy or consulate, a process that can take weeks.
The head of the International Migration Organization’s mission in Costa Rica, Roeland de Wilde, said that countries should “promote easier and regular channels for migration that go to benefit them culturally, financially and in terms of tourism.”

Foreign Investment in Costa Rica Increased Employment by 21% in 2016