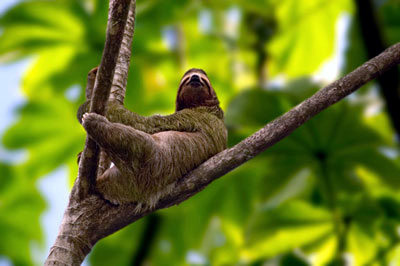 The country’s Foreign Affairs Ministry said Thursday that it had agreed to return to the Central American Integration System following a summit in Honduras.

Costa Rica had left the body known as SICA for its Spanish initials in December after negotiations stalled about what to do with Cuban migrants stuck within its borders.

Nicaragua had closed its border to Cubans who were traveling north to the United States.

Eventually Costa Rica was able to negotiate an air bridge with neighbors and Mexico to bypass Nicaragua.

The ministry says the regional body is committed to strengthening itself and increasing transparency.

Baby Elephant Does Not Want to Wake Up (Video)