Costa Rica News – On May 8th, at the National Stadium, the act of transferring power to the new president will take place. Remember how elaborate that ceremony was in 2010? It will take days of work to adorn the stadium for the special day. 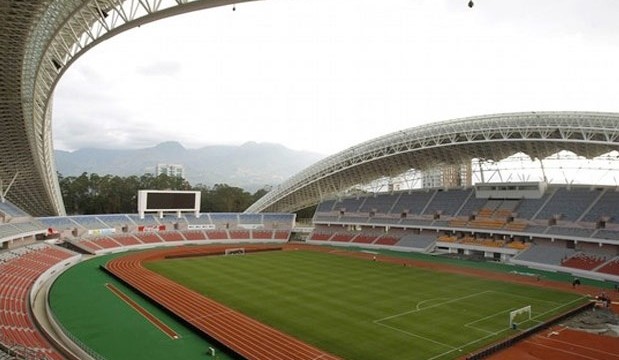 In 2010, the stadium wasn’t ready, so they used the La Sabana park to host the activity, in which power shifted from Arias to Chinchilla.

Marco Vinicio Vargas, the Chief of Protocol of the Foreign Ministry, confirmed that 145 international delegations were invited to participate. By next week, they should have all of the responses.

The budget for the event is ¢ 150 million. Three full hotels have been booked to hold the delegates. The celebration will start on May 7, with a cocktail party at the National Museum.

On May 8, at 10am, there will be cultural presentations. Following the transfer of power at noon, the new president will host a luncheon for the heads of state.