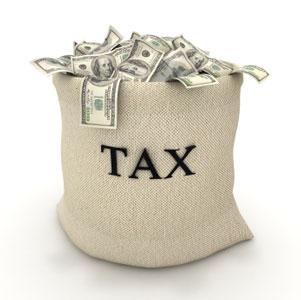 Solis said that, by the end of the year, his government would suggest a bill to change the country’s 13 percent sales tax into a value-added tax (VAT), which is harder to evade and the government argues is more progressive.

The country’s fiscal deficit is estimated to grow to 6.7 percent of gross domestic product in 2015, according to the finance ministry.
Costa Rica’s government has previously said tax evasion equaled 13.8 percent of GDP while only 13.1 percent of GDP in taxes was collected in 2013.

Solis also said he would also push for a bill that would mean Costa Ricans would be taxed on income earned abroad, though he did not give further details.

How Well Do Costa Ricans Drive?

True Stories of Vampires Around the World