Costa Rica News – Well this news makes me feel all warm and fuzzy inside.  I was renting a car from an acquaintance of mine and it was stolen about 2 months ago.  After speaking to friends and the OIJ, they said there was little to no chance for me ever recovering the vehicle.  When a vehicle is stolen in Costa Rica most of them are sold for parts, the fact that the police are selling car parts of confiscated vehicles gives me less hope of ever seeing the rental again. 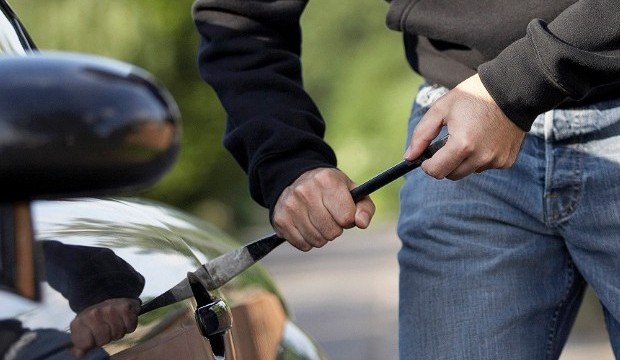 When cars are confiscated in Costa Rica because they were stolen or played a role in a crime, they are taken to a police lot and left in the hands of the Fuerza Publica. ­They are supposed to be watched carefully, but recently one police officer seemed to think no one would notice him taking a few items to sell.

The incident began when a Hyundai 1994 car was confiscated during an investigation of armed robbery. The car was sent to Carrillo in the same province and later, a police officer by the last name Corrales reported that some of the parts had gone missing.

Further exploration by Corrales’ boss and a local mechanic found that parts were in fact missing and that they must have been stolen. The OIJ got involved and determined that Corrales, who had reported the crime, had in fact taken the parts himself.

At 33 years old, Corrales had been a police officer since 2005 and has now been placed on probation. Additional investigation revealed that Corrales had later sold the parts to locals. As the responsible police officer in the case, he is being charged with embezzlement and is subject to up to 12 years in jail.

We will see what comes of this and if police corruption will be cracked down on by the new president of Costa Rica.  As for now it seems like it is business as usual for the fuerza publica in the land of Pura Vida.

Costa Rica Picture of the Day – Hiking the Trails