Costa Rica Pledges to Reduce Carbon Emissions; We Have Heard This Before 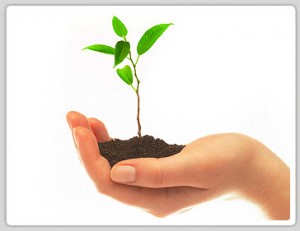 However, the country now has even higher expectations. The new goal is to reduce 50 percent of emissions by the year 2050.

If we achieve that and keep working at it, we can reach complete decarbonization by 2100. This would greatly help the global goal of keeping the temperature within two degrees Celsius.

The Ministry of Environment and Energy has run the numbers and consulted various sectors. It came to the conclusion that Costa Rica is up to meeting the challenge. Currently 52.4 percent of Costa Rica is forested and the goal is to increase that figure to 60 percent.

Carbon neutral companies are rewarded and farmers are funded to not cut down the forested areas of their properties. Everyone is getting involved in the goal to leave a viable planet for future generations.

With the date set this far in the future the perception is that there is enough time for this to happen.  It also give each president of Costa Rica the chance to blame the former ones on why it did not happen.

As we know in Costa Rica actions and words from government are seldom the same…..but that is true of most governments.

Restaurant Offers Discount to Jews & Arabs That Dine Together