Costa Rica News – ZooAve Animal Rescue Center is the largest animal rescue in Central America. It also operates as a zoo to provide funding for animal rescue. But for many of us that have been to zoos it is like being in prison for the animals. 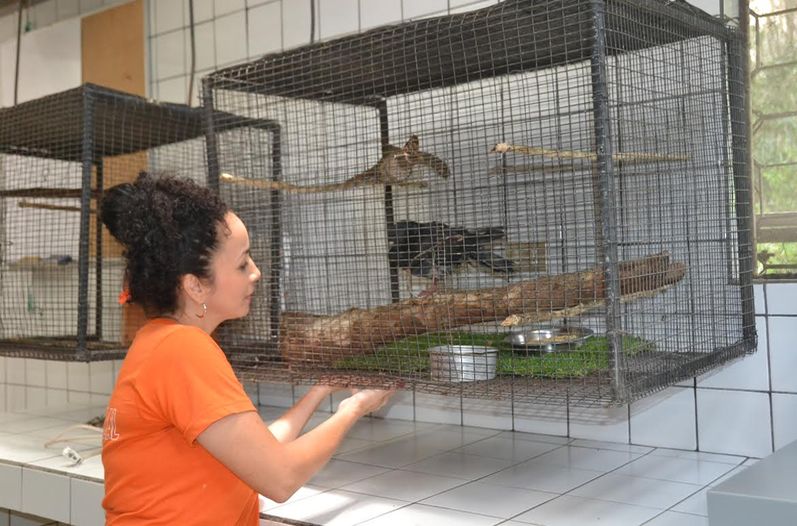 The pigeon was being used to courier drugs to prisoners within the medium security prison in San Rafael de Alajuela. The bird was captured by officials and handed over to the rescue center and the drugs to the Justice Ministry.

The pigeon has been quarantined for 40-days. It is having a through examination and expected to have a healthy release after the quarantine period.

Because of its training it will likely not be able to survive in the wild and will remain in the zoo’s care.

Pigeons live in groups and nest in the protected areas of structures, such as church steeples and bridges. The male courtship ritual is a series of circular flights and females lay 2 eggs. They feed on seeds and crumbs from the streets.