Costa Rica News – Costa Rica is the ideal country for exploring deep zones of the planet such as the Mesoamerican Fossa, where the Coco plate slides under the Caribbean plate off the coast of Costa Rica. 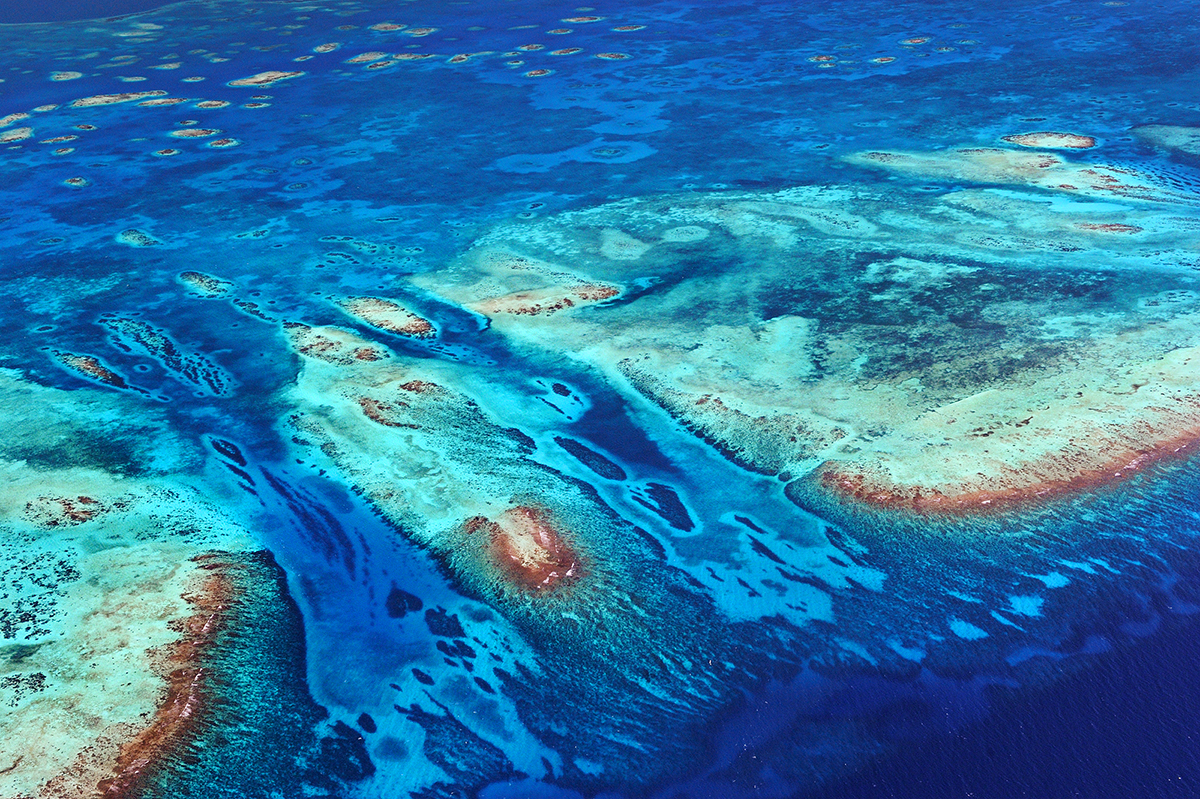 The country was visited, for this reason, by the research ship Atlantis. It belongs to the Woods Hole Oceanographic Institution whose scientific interest is concentrated in areas between 400 and 4,500 meters deep.

Two Costa Rican scientists worked with the team. They were from the Center of Investigation in Sciences of the Sea and Limnology as well as members of the National Academy of Sciences.

They studied methane emissaries. When volcanoes and mountains hit the tectonic plate they are broken and release methane, which would be released to the atmosphere if it weren’t for deep ecosystems. Bateria use the methane to produce food and animals live on those bacteria.

Samples of these deep sea animals are now in the Museum of Zoology of the University of Costa Rica. A sea spider 8 meters long was observed.

How to Cut a Watermelon This 4th of July