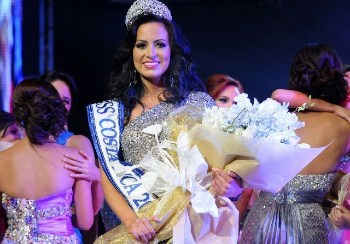 Earlier, department store Macy’s also cut ties with Trump. This comes on the heels of announcements by Univision and NBC to cut relations with Trump after the voluble billionaire offended many Latinos during his speech announcing his presidential campaign in June.

Costa Rica also joined a number of Latino countries who have pulled their support for Trump’s Miss Universe pageant.

Teletica, the organizer of the Miss Costa Rica competition, said Wednesday that Trump’s remarks were “xenophobic and offensive” and the winner of the nation’s pageant will not go on to Miss Universe.

On Tuesday, Bogota canceled its candidacy to host the Miss Universe show and Mexico withdrew from the contest, which is popular in Latin America.

Trump, 69, identifies as a Republican and has supported Republican candidates in the past. But in his speech he did not explicitly say if he was running for the party’s nomination or as an independent.