Costa Rica News – The Food Bank opened a new branch today in Guanacaste, on a road that is strategically located between the areas of Tamarindo, Liberia, Santa Cruz, Nicoya, Hojancha and Filadelfia. 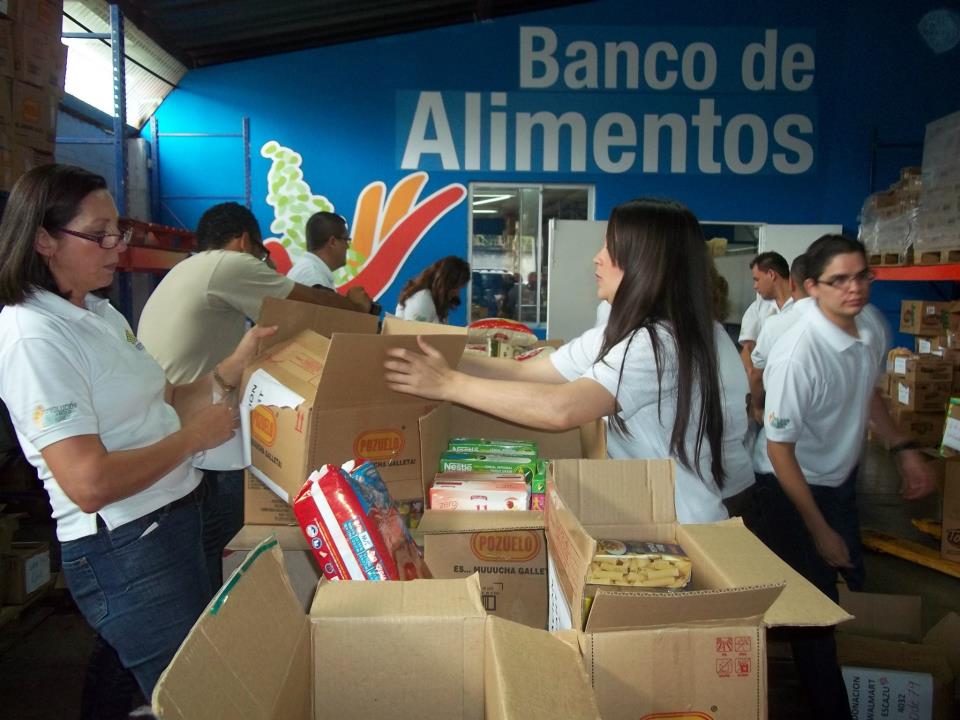 They chose this area because it’s in the province with the highest rates of malnutrition found among kids and seniors. The program, when it is fully established, will feed 10,000.

The Food Bank was started by ten private companies who donate the products they are not able to market, such as those with damaged labels. 14 other companies joined later on, seeing the need and feeling the responsibility to do something about the wasted food and the hungry.

2,200 tons of consumable products have been rescued and delivered to 15,169 people considered at social risk. They receive two plates of food per day. The Food Bank has partnered with soup kitchens, centers for seniors and the disabled, and indigenous communities.

Organizations in Guanacaste previously had to travel to San Jose to get the products but now they will be delivered.

At the opening ceremony, Walmart of Mexico and Central America pledged to donate food and personal care products.

The Future of Costa Rica’s INBioparque in Jeopardy