Costa Rica on Alert Due to Active Turrialba Volcano

Costa Rica News – For those in and around the Turrialba area of Costa Rica, you have been warned and to take precaution. The sleeping giant is waking up. 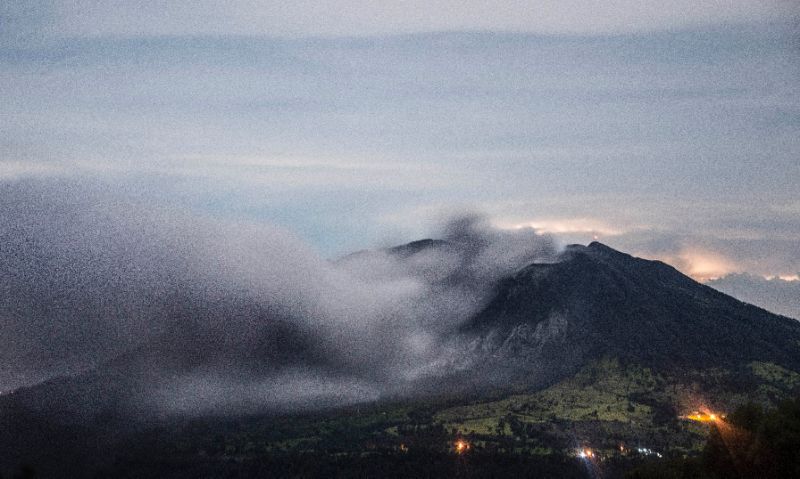 (AFP) Costa Rica declared a state of emergency Thursday after eruptions of ash from a volcano forced international flights to be postponed and threatened the capital, authorities said.

“For several days now volcano Turrialba has had continual eruptions marked by the constant expulsion of ash,” the National Emergencies Commission (CNE) said in a statement.

It declared a state of emergency for the capital San Jose and other central cities.

Columns of ash from Turrialba have been blown by the wind towards San Jose and other towns such as Heredia, Cartago and Alajuela, home to an international airport.

Authorities said some international flights were suspended on Wednesday but air traffic returned to normal on Thursday.

The Seismological and Vulcanological Observatory at Costa Rica University said a seismic tremor was detected that was growing in intensity.

It told them to carefully wash vegetables picked in the area.

Costa Rica the Home for the Wanted & Unwanted; Dane Shows This To Be True