Costa Rica Travel – How would you like a first class VIP trip to Costa Rica? Got over $100,000 laying around? 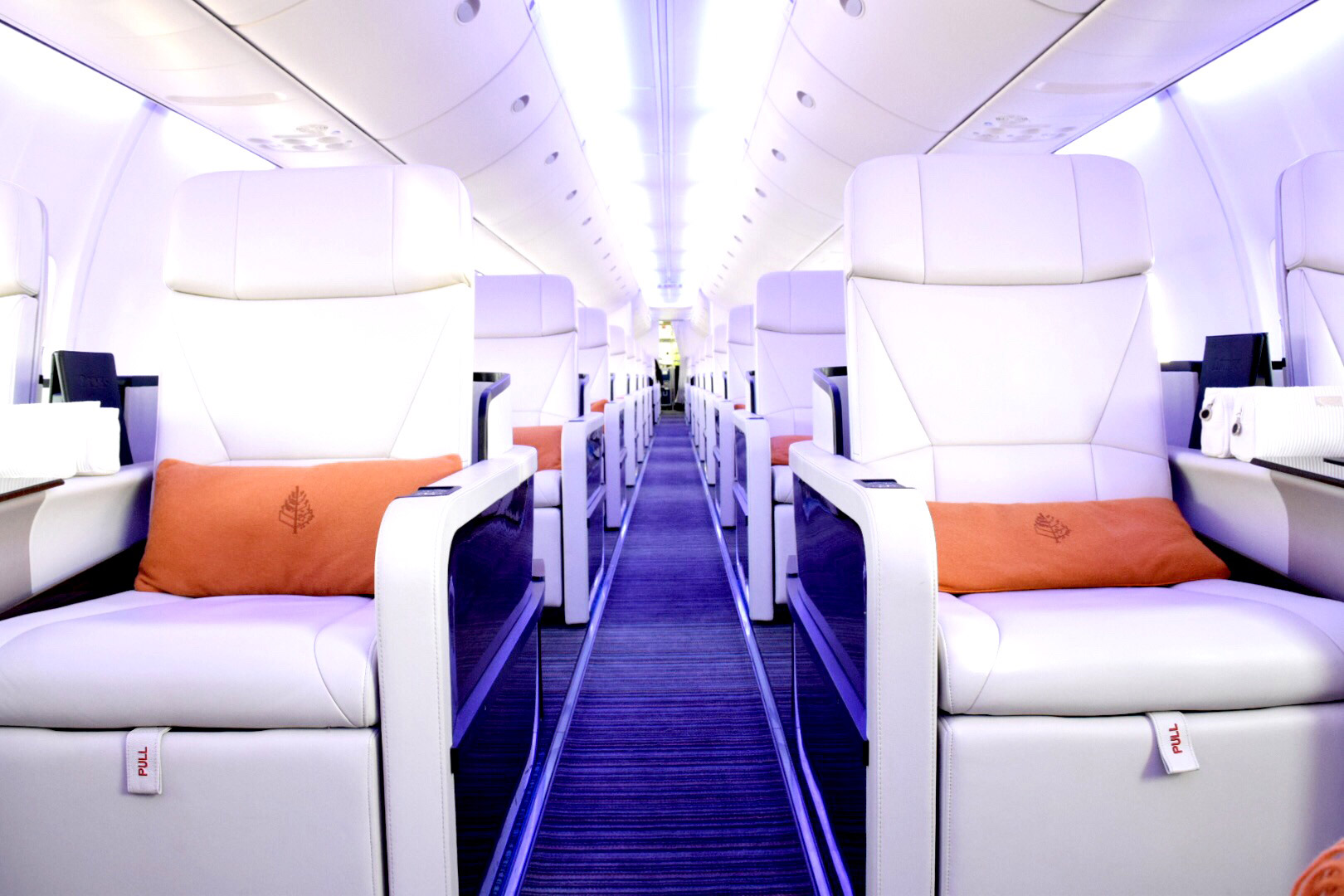 Can you imagine the luxury? The decadence? The 7-star treatment? That is the exclusive experience of flying to legendary destinations at every corner of the globe, with Four Seasons as your guide, that begins on September 17, 2016.

The private jet takes Four Seasons enthusiasts around the world, stopping at exotic locations for several days and then whisking them off to the next destination.

The Costa Rica leg of the trip, with stay at the Four Seasons Papagayo, in Guanacaste, is from September 18 – 21.