Costa Rica News – A high level meeting between officials in Costa Rica and Nicaragua is expected to lead to greater cooperation on tackling several facets of organized crime, an acknowledgement of the security threats that criminal organizations pose to both countries. 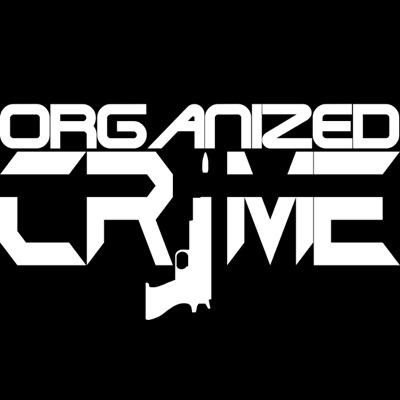 The summit took place on February 24 in Liberia, Costa Rica, and was attended by Nicaragua’s foreign chancellor and its ambassador to Costa Rica, as well as Costa Rica’s public security minister and vice minister, according to a press release from Costa Rica’s government.

The officials agreed to increase information sharing and bilateral coordination to better combat drug and human trafficking, as well as contraband and other illegal activities.

Specifically, the countries said they will enhance cooperation in the Peñas Blancas and Tablillas regions in Costa Rica, which are home to the only two official border crossing points.

With regard to maritime activities, Costa Rica and Nicaragua — both of which have Pacific and Atlantic coastlines — will aim to develop intelligence sharing mechanisms to intercept drug smuggling vessels and illegal fishing boats.

The bilateral summit followed an initial meeting in July 2016, and the two countries plan to meet again in October 2017.

Costa Rica and Nicaragua have long enjoyed much lower levels of violence than Mexico and the Northern Triangle countries of El Salvador, Guatemala and Honduras. But that’s not to say that the two countries are exempt from organized crime-related security issues.

Both of the countries’ Pacific and Caribbean coasts have been exploited by criminal organizations shipping drugs towards the United States. And the Peñas Blancas border region — which the two countries highlighted as a priority during the recent meeting — sits along the Pan-American Highway and was until 2015 the sole official crossing point between Costa Rica and Nicaragua. This has made it a main thoroughfare for drug shipments being smuggled through the isthmus.

The bilateral meeting could also be an attempt to contain Costa Rica’s rising violence and organized crime activity within its own borders. In February, Costa Rican officials said that Mexican drug trafficking organizations were training local gangs in the country. This, along with the dismantling of a domestic drug trafficking network linked to Mexico’s Sinaloa Cartel in November 2016, suggests Costa Rica’s criminal groups are grabbing a bigger stake in the international drug trade.