Mexico stormed to the knockout stages with a 100 per cent record in the group stages, scoring 20 times and conceding just four.

They then went on to see off Guatemala 5-2 in the quarter-finals before El Tri won a tight semi-final against old foes USA, to secure their passage to Portugal.

Costa Rica also cruised through the group stages with three wins out of three, scoring 25 and conceding nine. At the quarter-final stage they squeezed past Trinidad and Tobago 2-1 to reach the final four.

There, they met El Salvador, the much-fancied hosts of the regional finals, and completed a surprise 2-1 victory to join Mexico in the final and on the plane to Portugal.

The final, as well as the games to determine seventh, fifth and third place in El Salvador, will be played later today (Saturday 4 April). 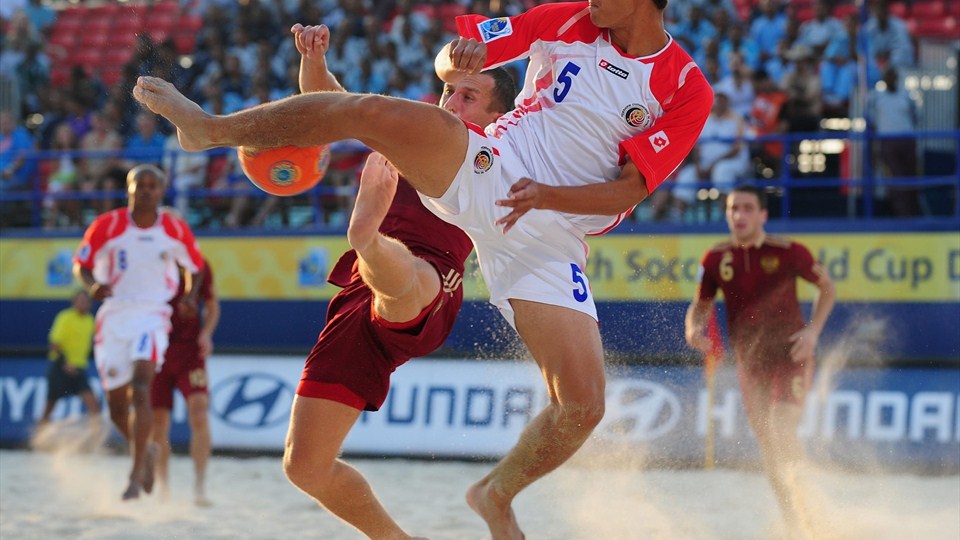 The Universe Is Not a Machine