Costa Rica News – I do not think this lawyer will be practicing law in Costa Rica at least for a few months. 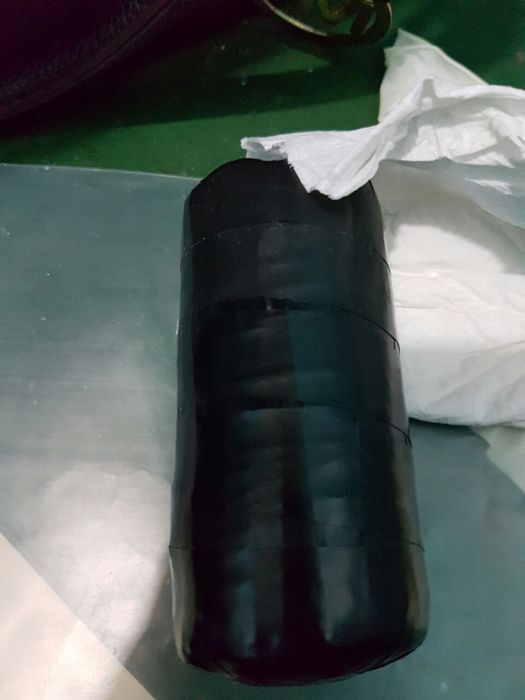 Ms. Alvarado Navarrete is a now suspended lawyer who tried to hide marijuana in her genitals and enter the San Sebastián jail.

It was 150 grams of marijuana.

She went into the jail to visit three inmates.

The arrest occurred at 11 am Tuesday as she entered. Her nervousness gave her away. Additionally, the police had received information that she would be entering the drug to the jail so they were extra attentive to her.

The lawyer represented three prisoners in criminal proceedings and was intending to visit them and hand over the drug.

She is now suspended by the Bar Association and this forbids her to practice.

The woman was previously suspended on September 12th for four months. It didn’t take long for her to get in trouble again.

The Bar Association puts lists of those suspended in La Gaceta.

But as it is in Costa Rica she will probably be practicing law again in the near future.