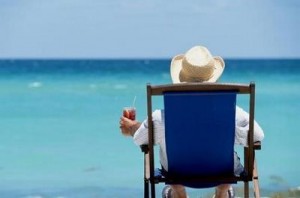 The prominent position was given by the U.S. portal TopRetirements.com when ranking cities, “Top 10 international locations to retire.”

Costa Rica is only surpassed by Ireland, France, Spain and Italy.

Stable governments, low crime rates, possibility of mixing with ordinary people, good food and culture, were some of the points in order to make the final ranking.

In the case of Costa Rica, “being at the forefront of ecotourism and having a stable government and economy,” earned it this position.

This is not the only retirement ranking for Costa Rica. International Living magazine recently, put  Costa Rica 5 of 22 countries in the world to enjoy retirement.

That measurement of Costa Rica emphasized its peaceful environment, low cost of living and the number of activities for entertainment.

With more people looking at coming here for retirement, you might want to check it out.