Costa Rica News – Are you tired of ICE increasing your electricity costs and not giving you a reason why? President Solis is tired of it as well.   Another announcement of a 16% proposed electricity cost increases came last week from the Costa Rican Electricity Institute (ICE) and the other electric companies in the country. This after Costa Rica’s president Luis Guillermo Solis gave his word that he would lower the cost of living for the country’s citizens. 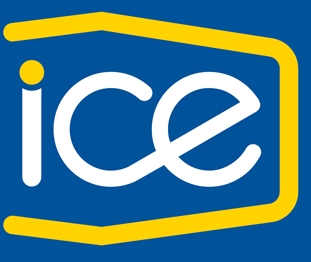 Solis met with the president of the ICE just days before and suggested a series of proposals to reduce electric bills in the short term. Solis says that he will continue to work on these bases over the next two weeks but he will also scrutinize the company’s expenses in order to see what is causing the increase. This includes all of the rubrics that affect the electricity rate.

One of the major inflations in the Costa Rican citizens’ electricity rates is due to the company’s extremely large monthly payments to finance five of its plants. Three hydroelectric, one thermic and one geothermal plant are still being paid back.

A quick fix to this problem would be searching for interest rates lower than the current 13% or extending the payment plans to more than 12 years.

After an especially dry year, the ICE increased the use of fossil fuels to cover the population’s electricity needs. This raises the cost and could be covered in a cheaper more efficient manner by buying energy from other private sources.