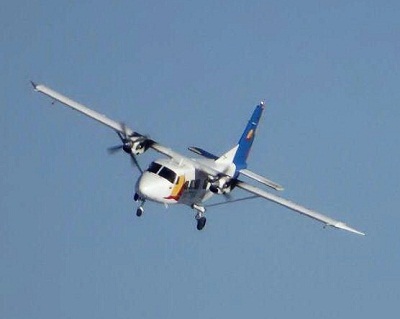 The aircraft were both donated by China after an October 2015 order and officially accepted by a Costa Rican delegation at HAIG’s facilities in China on 26 September.

Both aircraft were then ferried to Costa Rica, and their arrival was announced by the SVA on 18 October, prior to an official reception ceremony 24 October. Aviation Industry Corporation of China trained the Costa Rican pilots and maintenance crews.

According to the SVA, the aircraft are to be used for combat operations against organised crime, humanitarian duties, and for emergency response.