Costa Rica News – Gas station safety is something we should consider important. It’s important enough to make laws about, and now the Ministry of Environment and Energy must follow through on these laws. 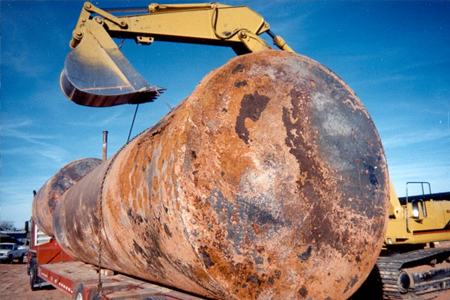 They were ordered by the court to punish companies that have not replaced their tanks in over 20 years.

This was ordered by the Constitutional Court. It was Edgar Gutierrez, the minister of Minae who was told to begin the administrative proceedings.

The tanks in question are underground. Replacing one of these fuel storage tanks can cost around ¢100 million.

Companies which fail to comply will be punished “as provided for in the law,” states the ruling.

The judgement made on August 26th states that they have just five days to start proceedings against all the gas stations that have shown to have breached the obligation to substitute the tanks.

Of Two Minds, Without Duality