Costa Rica News – In an attempt to preserve the marine resources of Costa Rica, the President of the country, Laura Chinchilla has finalized an executive decree to specify the unique economic zone of the Pacific that belongs to Costa Rica and to create brand new guidelines for landing tuna. 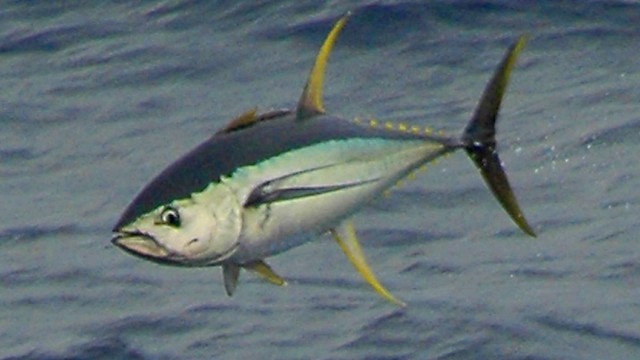 Although she has not shown with her actions a true desire to focus on pritecting the seas during her term in office, I guess it is better late than never.  We can only hope that these last ditch efforts to leave a positive legacy are upheld and more than just bills being passed by a lame duck with no bite.

The President emphesized that teh executive order along with her continued commitment  to hae postiive influnece on environmental concerns specifically the protection as well as the management of the seas surrounding Costa Rica.

“Handling the waters around Costa Rica is not an easy task. If we do not start providing order to the waters of Costa Rica tragedy will be the result,” stated the President.

Two areas have been established as protected areas. The first consists of the region between the low water mark and 60 nautical miles along the Pacific coastline of Costa Rica.

The Costa Rican Institute of Fishing and Aquaculture will establish as well as carry out an Integrated Management Plan for the handling of fisheries within the Exclusive Economic Zone of Costa Rica.