Costa Rica News – We’ve heard a lot about Costa Rica wanting to become carbon neutral by the year 2021. Most recently it has been Presidential candidate Solis stating that they are going to need to adjust that deadline. 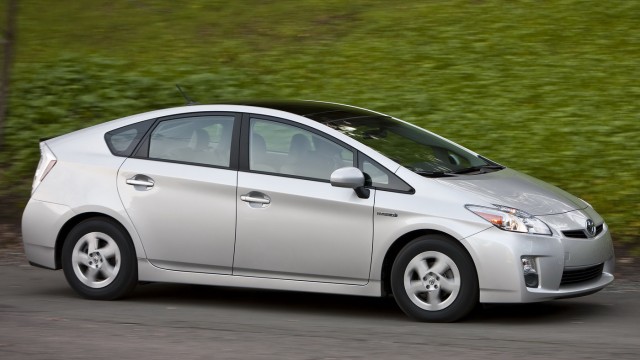 However steps are being made towards reaching this goal of carbon neutrality no matter when it happens. The current movement towards this goal is in regards to do with the taxi system. They have announced a new ride that will reduce emissions.

The new Prius hybrid taxicab fleet is the latest way we can all participate in a cleaner world, by using cleaner, greener transportation. The Toyota model has both an electric motor and a gas engine, allowing it to reduce emissions of CO2 by 90%. The Minister of MINAE gave the Toyota Prius a “Green Mark,” certifying its value in the effort to offset CO2 emissions.

“The key to reach C-neutrality lies in involving the private sector,” according to the Minister of Environment and Energy, Rene Castro. This ministry explained that the private sector was granted a $200 million gift from the Export-Import Bank of Japan.

The money is held and distributed by the national banks, via loans for those wanting to change their taxi to a more sustainable one, in combination with the Carbon Neutral Country Program. There are around 50 applications for the loan already, since it will offer a cost savings of 40% compared to 15 year old vehicles.

Only in Costa Rica for Week of April 7th