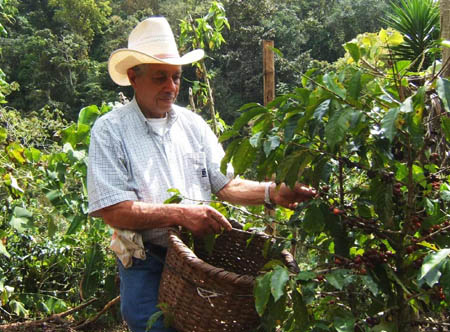 The coffee season in Central America and Mexico, which together produce about a fifth of the world’s arabica beans, runs from October through September.

What to Know Before a Costa Rica Vacation

Birthing a New Human Species Within