Costa Rica Entertainment News – The portal (in Spanish), the nativity scene, is still a very important Christmas tradition in Costa Rica. They can be seen in almost every church as well as a majority of homes around the country. 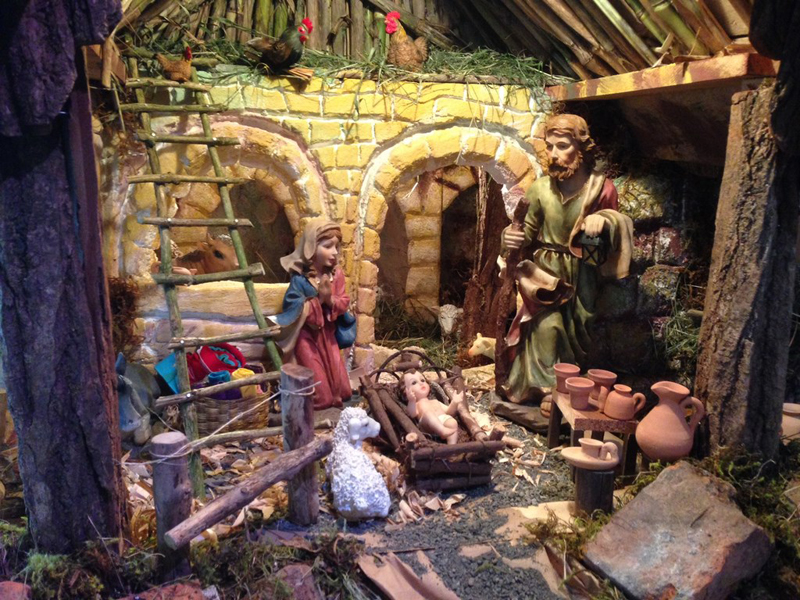 The winners were divided into three categories.

The judges based their decisions on creativity, organization, placement of the elements and the use of space in the nativity scenes.

“The José Figueres has 16 years promoting the Christmas tradition of nativity scene in San Ramon area and it still remains a strong custom in the area.

There are certain areas of Costa Rica where this tradition has been lost over time.

So You Are Relocating to Costa Rica, What Do You Bring? (Audio)