Costa Rica News – I try to understand the actions of governments around the world but when you pretty much never have to explain your actions, you do what you want.  The CCSS just showed that it thinks that a company under investigation for fraud deserves a contract extension. 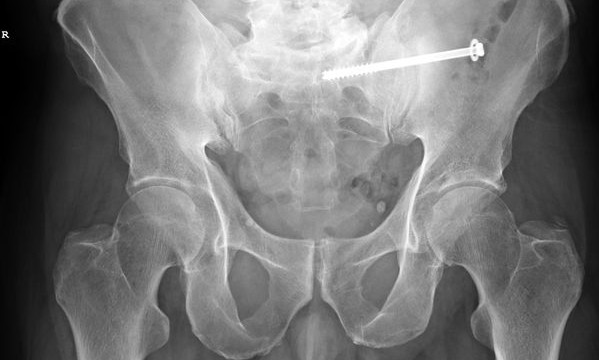 The company Synthes Costa Rica S.C.R. Ltda provides elastic titanium nails and osteosynthesis systems to 24 hospitals in this Central American country through a contract with the Caja Costarricense de Seguro Social (CCSS). The company’s current contract will finish in September and many were surprised to hear that it was recently renewed despite a fraud investigation.

Reports confirm that the CCSS will continue to purchase nails from this company until April 4th, 2015 under one contract worth $57,600 and the osteosynthesis systems until June 15th, 2015 under a second contract for $448.500.

The company is currently under investigation for suspected attempt of fraud for $2.3 million using the names of patients who did not receive services or supplies. Many of the names used were patients who had passed away or were in unrelated parts of the hospital.

The director of Provisions and Services of the CCSS said that there was no reason not to renew the contract with the company since it has not been proven at this time. The CCSS does not recognize any wrong doing themselves by part of the company and says that the reasonable prices provided by Synthes makes it easier to meet the needs of this organization.

Although many might find this news surprising, I don’t.  This is government entities doing what they do best.  It is no different with lobbyist money in the USA pushing their own governmental contracts through.

This company may or may not be guilty of fraud that is for the courts to decide but is this the only candidate that was up for the contract? What were the other companies being investigated for? corporate espionage?