Costa Rica Can’t Keep Trains From Crashing But Will Modernize the System?

Costa Rica News – It is always funny to me to see the promises from the Costa Rican government.  This time it is in relation to the train system in the country. 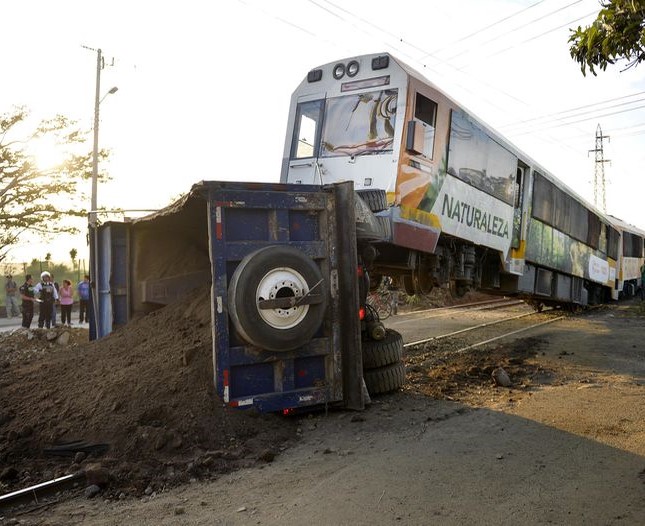 Not in the too distant past there was a train wreck between two trains in Costa Rica.  Now come promises of train upgrades and a new system.

The Costa Rican Institute of Railways (Incofer) has promised a new modern service and electronic payment of tickets from cell phones or vending machines, hopefully by January 2017.

Allowing passengers to cancel passage digitally has many benefits.

It modernizes the rail transit system. It will enable quicker boarding, more efficient accounting, more riders allowed per train, and the system will come with built in WIFI.

It will cost about $2 million for the installation and purchase of equipment and security.

The Atlantic Station as well as Alajuela and Cartago should have the system up and running by the beginning of next year.

Additionally, eight new trains will join the fleet that we already have in order to allow for more passengers.

The Institute hopes to extend hours and operate at 100% capacity. The goal is to provide service every 30 minutes during peak times and every 120 minutes in off peak times. This will lessen congestion.

While all this sounds great, it to me sounds like more false promises from the Costa Rican government.